Will India’s growing coffee culture be a domestic story? 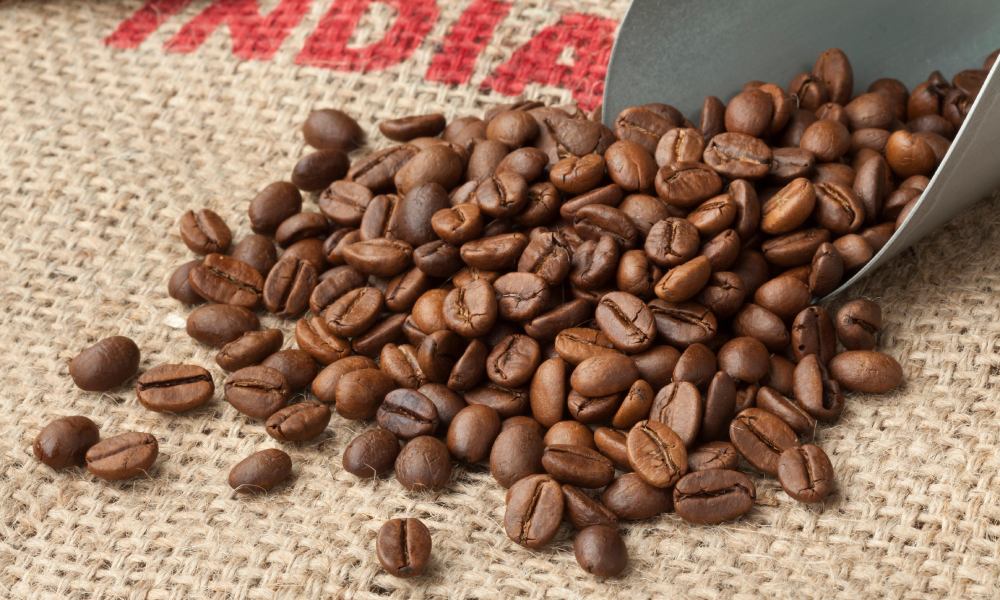 A few years ago, India’s preference for tea-drinking looked impenetrable.

Recent data showed close to 90% of households consume tea on a regular basis, while around 70-80% of all domestically produced tea remains in the country.

However, the first signs of change are starting to appear.

Since the outbreak of Covid-19, a quarter of Indians say they think hot beverage culture has shifted to drinking coffee. The same research by YouGov reveals that younger generations, like those in Gen Z, are more likely to opt for a cup of coffee than their predecessors.

This trend has been identified in other majority tea-drinking nations, such as China, where spending time in coffee shops often represents a new lifestyle choice for young urban consumers.

Between 2008 and 2018, for example, China’s total coffee consumption grew at an average annual rate of 16% – considerably outpacing the 2% global average.

In India, increasing demand can be attributed to several factors, including a growing tech sector and the introduction of drinks such as cold brew.

Yet the most intriguing aspect is not only the increasing number of coffee consumers, but its inextricable ties to the country’s production.

Mithilesh Vazalwar owns Corridor Seven Coffee Roasters. One day, he took some oranges grown in Maharashtra to a coffee farm over in Karnataka.

Working alongside the estate owner, he added the juice to a fermentation tank filled with carefully selected coffee cherries and regularly measured the pH levels. The resulting orange-fermented coffee was then sold to widespread acclaim to consumers.

This, says Vardhman Jain, who runs his own Bangalore-based RTD company, Bonomi, is just one example of how the coffee market in India is growing in sync.

“Things are changing,” he says. “The estate owners are opening up. They realise everyone has to work together, from the roasters to the equipment sellers. It’s where the market has really benefited over the last 18 to 24 months.”

This is a marked departure from before, where India’s large coffee estates frequently kept themselves to themselves.

“The ecosystem is working together,” Vardhman adds. “Before, I wouldn’t have reached out to an estate directly, but now I am speaking to five different estates who are doing lots just for me for cold brew.”

Evidence for this change can be seen most clearly on social media, where estate owners regularly post about what’s happening on their farms.

They’re also rolling out in-person tours, where people can go to learn about what goes into making their cup of coffee.

A big part of why this matters to domestic consumption is the impact it’s having on education.

Although India still lags behind the likes of China in terms of total coffee consumed, a new generation of consumers is emerging that knows the difference between a carbonic macerated coffee and an anaerobically fermented one.

And, as a result, it’s this generation of consumers that’s demanding higher quality coffee and driving further innovation in India’s coffee sector.

In India, the cost of importing green coffee is high. Naturally, businesses are wary of translating this additional cost onto their fledgling customer base.

Instead, the country is witnessing the growth of its own “specialty robusta”: high-quality robusta beans that many believe can compete with the historically superior arabica species.

“The growth of coffee consumption is an entirely domestic story,” Vardhman says. “Not many people will pay $12 to $15 for a 250g of imported coffee, but what we are seeing is roasters working closely with premium estate owners to produce coffees. Some of these have similar cup scores to origins like Kenya.

This is exciting news not only for Indian consumers, but also for roasters and coffee shops abroad. Arabica prices have reached all time highs in recent months, triggering a search for cheaper alternatives.

If India can position itself as the main producer of specialty robusta, it could reap the rewards both at home and abroad.

“The ones who will win this race are the ones who educate the consumer that robusta can be as good if not better than arabica,” Vardhman says.

“Then people will start realising that India can contribute to specialty coffee around the world.”

Will India’s growing coffee culture be a domestic story?