IN 1985, the Colombian coffee growers’ association, the FNC, ran a TV commercial.

Aimed at promoting Colombian coffee to a US audience, the 30-second clip showed a stereotypical “campesino” standing among coffee plants while a voice narrated over the top: “Here, men such as Juan Valdez handpick their coffee with pride”.

Indeed, then, and today, the majority of Colombia’s coffee is handpicked: awkward, mountainous terrain makes it almost impossible for the mechanical harvesting methods familiar on Brazilian coffee farms to operate, while 96% of the country’s coffee farms are defined as smallholder – fewer than 1.3 hectares in size – making it the more cost-effective option.

However, the people who handpick Colombia’s ripe coffee cherries don’t tend to look like Juan Valdez and, in the last few years at least, most haven’t even been Colombian.

Since the outbreak of conflict in Ukraine, the rising cost of fertilisers has been front and centre of coffee producers’ worries. Not only is it affecting yield size and quality, it’s also driving up costs of production.

However, a common problem that has existed long before the fertiliser issue is labour shortages, specifically for pickers. Most coffee farms rely on pickers to carry out the bulk of the labour, yet it is becoming increasingly difficult to find consistent workers.

Better-paying economic activities, such as construction work and the cultivation of illicit coca crops, are considerably more attractive and it’s not hard to see why.

For one, the work is physically demanding. It requires bending over bushes for long hours and stripping branches manually. Pickers must carry heavy loads of coffee cherries, sometimes up muddy hills, from sunrise to dusk through rain or shine.

The typical pay structure also plays a role. Since pay rates are per kilo of cherries picked, workers are pressured to pick at least 120 kilos during normal harvests and up to 250 kilos during productive harvests to be able to provide for their families.

Piece rates per kilo vary depending on the region and are between 350 and 500 Colombian pesos per kilo of berries, equivalent to US$ 0.11-0.16. And while some workers can earn above the country’s minimum wage of $250, the seasonality of harvests means work is informal, unstable, and itinerant.

According to third-generation farm owner Clara Isabel, the labour shortage and informal contractual nature of the work poses a threat to the upkeep of her three fincas in Antioquia.

“It has been a real threat,” she says. “Rates are becoming more competitive. The fact that work is contracted informally also makes it difficult for us owners to officially declare these costs for tax purposes.” This, in addition to the ageing generation of coffee farmers and the lack of generational handover, can worsen the situation, she says.

Producers haven’t had to look far to fill the gaps left by the flight of Colombia’s agricultural workforce: according to the FNC’s CEO, Roberto Velez, 9 out of 10 coffee pickers in Colombia are Venezuelan, many of whom have crossed the border in recent years to escape domestic political and economic turmoil.

As of spring 2021, Colombia has accommodated an estimated 5.5 million people fleeing Venezuela, the majority of whom have migrated since 2015. Since arriving, they have played a fundamental role in supporting Colombia’s coffee farmers and ensuring they have been able to meet the demand of each harvest, helping to pick as well as contributing to other important fieldwork.

“We coffee growers are thanking god for the migrants,” a coffee producer told the Wall Street Journal last year.

However, despite the positive impact of migration, Colombian authorities have been clear that this is only to be a temporary solution. Many of the Venezuelan workers still don’t have permanent residency status and, as Ronal Rodriguez, a researcher at the Venezuelan Observatory at the University of Rosario, points out, Venezuelans are “a population that has urban tendencies”.

“There will be some people who will eventually become farmers,” he said in a recent Panam Post article, “but it is very difficult for a person who has grown up in an urban environment, who manages his economic and social relations in urban environments to agree to return to the rural space and remain solely engaged in agricultural activities that are physically demanding.”

Instead, the labour shortage crisis in coffee production reflects an agricultural-wide problem that demands long-term answers.

Research initiatives that aim to understand labour conditions in the coffee sector and develop cost-effective ethical recruitment models for workers such as Verité’s COFFEE project, supported by the US Department of Labor, can offer support.

Alexander Buritica Casanova, who provides technical assistance for the project in Colombia, says that the team has been exploring improving productivity and quality to increase value for farmers, which could then be transferred to seasonal coffee pickers.

“In general, workers are expressing annoyance and discontent,” he observes.

From an owners’ perspective, Clara Isabel says it could be useful to have a business, cooperative or trade union that could organise and formalise labour and consequently cover social benefits.

But the complexity of the problem, which factors in volatile prices, urbanisation, and rising production costs, will require bigger action. While the stakes are different for each party, coffee consumers, governments, NGOS, roasters, and traders carry the responsibility to keep the coffee sector sustainable.

“It really takes a commitment throughout the coffee value chain, from the consumer to the roaster, to the trader, to the farm.” 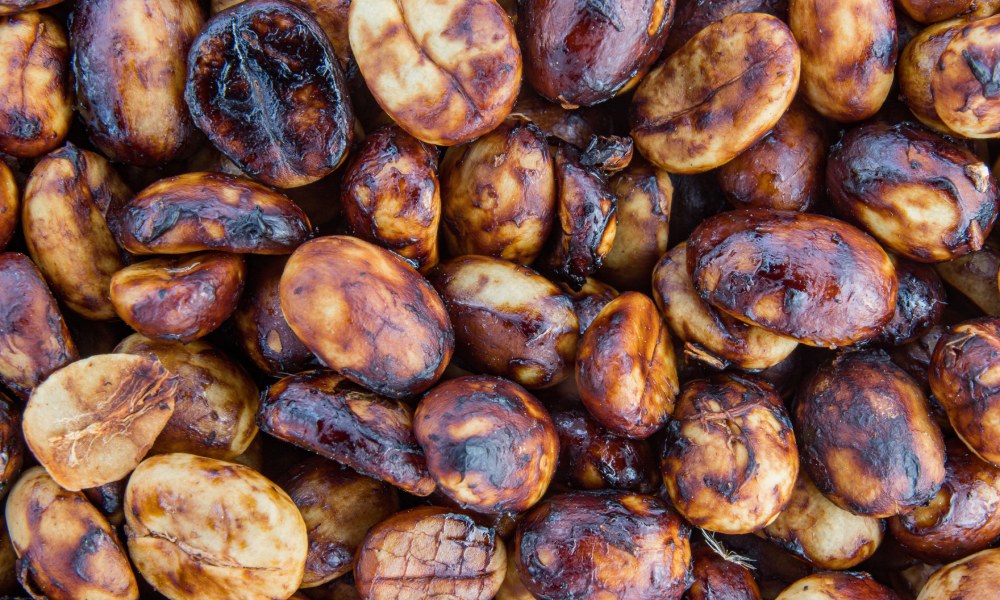