What the stock market downturn means for the coffee industry 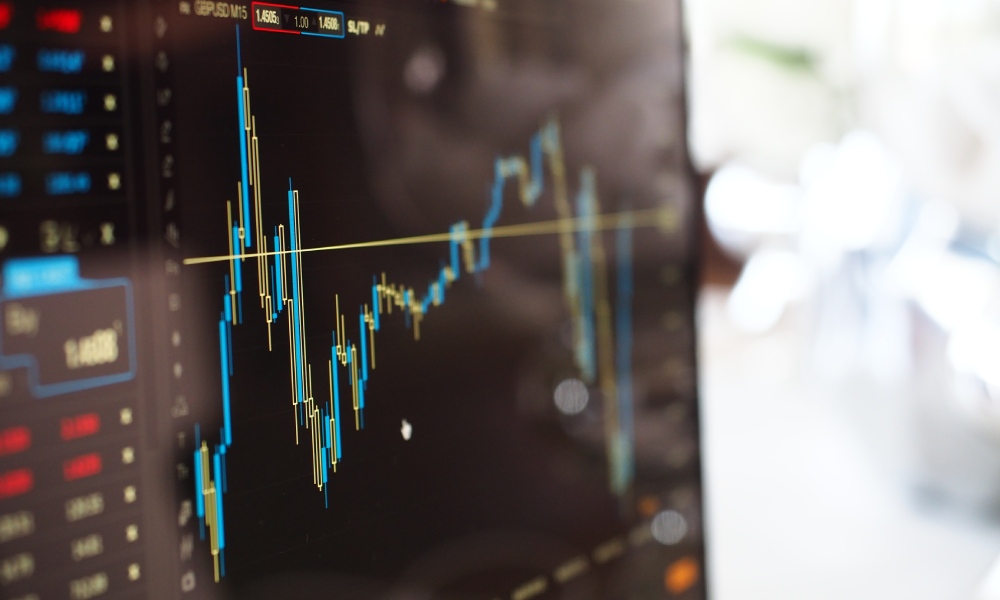 THE WORLD’S two largest stock indexes have suffered year-to-date declines, raising questions over how it will impact the coffee industry.

Nasdaq and the S&P 500 have fallen 15% and 22% respectively since May last year. This comes after a brief period of stability in which stock markets were buoyed by low interest rates to help stimulate the pandemic-hit economy.

The stock market’s most recent downturn, coupled with surging inflation that’s led to a drop in real wages, has already started to affect a range of goods and services. For example, US streaming giant Netflix reported in April that it had lost 200,000 subscribers in the first quarter of 2022, while taxi hailing app Uber said that it had halted hiring.

The price of coffee, however, remains relatively high. On Thursday, coffee futures on New York’s Intercontinental Exchange – known as the C market – were trading at $2.27, a 51% year-to-date increase.

While coffee is generally considered a “luxury good” – and, therefore, often the first to suffer a setback from inflationary pressure – industry observers believe the market will remain strong.

“I really don’t see a stock market downturn hurting overall coffee consumption,” says Judith Ganes, president of J Ganes Consulting, a soft commodities consultant. “Coffee remains an affordable beverage that people don’t want to give up. They may opt to try a less expensive coffee or make it at home, but they will still keep to the same daily intake.”

Coffee prices on futures markets rallied to a ten-year high earlier this year, hitting $2.58 on February 9. This was caused by a “perfect storm” of factors, including supply chain bottlenecks and adverse weather conditions. In 2021, coffee posted the largest price rise of any commodity.

However, despite the rise, consumption has continued to grow. The National Coffee Association USA (Ncausa) reported in March 2022 that coffee consumption among Americans was at a two-decade high. It said that the 14% increase since January 2021 represented the largest growth since it began tracking data.

Judith suggests that the economic climate will only cause this trend to continue. “People may socialise more over coffee,” she says. “They may skip having lunch or dinner out with friends, and grab a coffee instead.”

What the stock market downturn means for the coffee industry