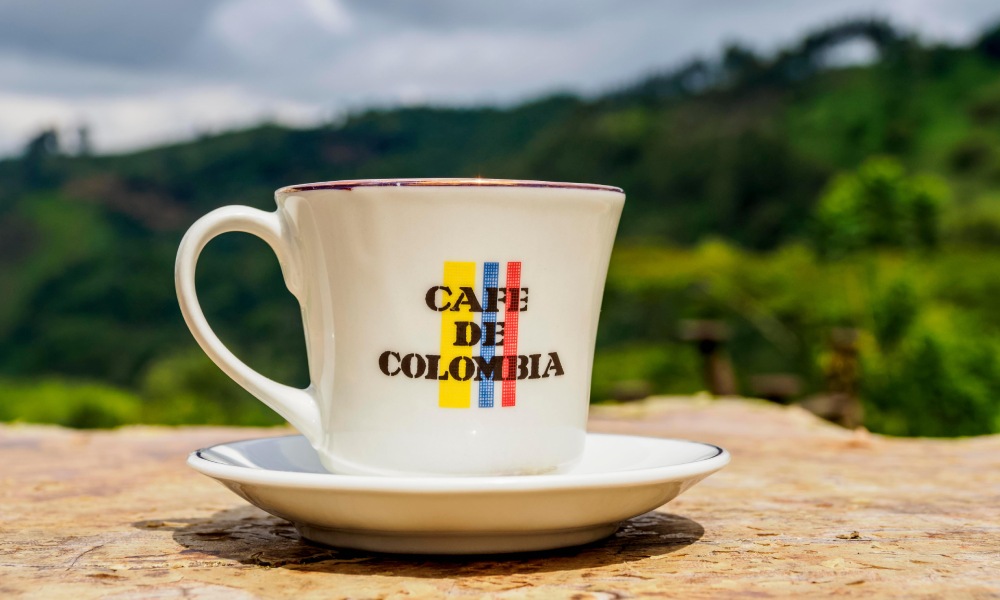 BETWEEN 2003 and 2009, something extraordinary happened in Brazil. Out-of-home coffee consumption leaped by nearly 200%, taking the number of 60kg coffee bags consumed per year to more than 18 million.

The growth spurt was driven in a large part by the country’s national coffee association, ABIC. Having launched a programme focused on quality and education, ABIC’s aim was to tap into the expanding middle class and raise consumption of high-quality Brazilian coffees on home soil.

The rising appreciation for domestic produce is a trend that can be seen in coffee origins around the world. Where before, the country’s best coffees would be exported to places like the US and Europe, there is now a widespread drive by national coffee associations to keep a percentage of it for the home market.

Vera Espíndola Rafael is the director of strategic initiatives at Azahar Coffee, a Colombian coffee trader. She says that the trend started to gather pace around eight years ago.

“It can be seen in every coffee-producing country to varying degrees. It’s difficult to measure precisely, but it’s happening more and more.”

However, while the growth in domestic consumption offers some benefits to farmers and producing countries, the financial implications are often more complicated than they seem.

The work of national associations

Traditionally, the vast majority of coffee consumed in producing countries was low quality, with the best lots saved for exports.

Thanks to the work of national initiatives, the landscape is changing. Younger generations in particular have shown a growing interest in their respective country’s ability to produce specialty coffee.

Vera says that she notices this change whenever she steps out her door. “You can see the evidence of increasing domestic coffee consumption on the streets of Bogotá today,” she explains. “There has been a boom of specialty coffee shops serving premium quality drinks.”

In Colombia, one of the biggest drivers of this is the Toma Café programme. Designed in 2013 by the National Coffee Growers’ Federation (FNC), Toma Café utilises a creative mix of awareness raising, increased sales points, and advertising. It successfully managed to turn around a 20-year slump in national consumption, while also increasing the market share of premium varieties.

The introduction of the first Juan Valdez coffee shop in 2002 has also contributed to growing demand for specialty coffee. Today, there are more than 330 across the country, serving high-quality Colombian coffee to locals.

“It is a Colombian brand embraced by Colombian consumers who are curious about their national drink,” Vera says. “This also benefits producers, because it pushes forward conversations about price and opens up new avenues for direct sales.”

Does it make economical sense?

Producers can bypass intermediaries such as exporters. They can communicate with buyers in their own language who operate in the same time zones. They can also gain a greater understanding of who is drinking their coffee.

However, the economics don’t always add up.

Even as a number of producing countries experience a growing middle class, the amount coffee shops can charge for a cup of coffee is often far lower than in European and Asian markets. In Brazil, for example, the average price of an espresso is $1.10 (5.40 Brazilian reals) compared to $2.05 (£1.65) in the UK.

Profit margins are also a problem. By some estimates, coffee shops in producing countries make as little as 10% of the profits enjoyed by coffee exporters. This means they are often unwilling to pay the same prices for domestically grown coffee. Consequently, farmers may find that they actually make less money on each bag sold nationally rather than internationally.

However, while this may be the case for green coffee, there are other ways to add value to the product without simply shipping it off to other countries.

For example, companies such as Amor Perfecto focus on “decolonising coffee” by roasting and packaging at origin. Roasting is where the majority of a coffee’s value is created. Therefore, by putting this in the hands of producers, it can help them demand higher prices, whether selling domestically or overseas.

Vera explains that funding initiatives that teach farmers how to grade and market their coffee can also help. “As an industry, we need to invest more in these types of programmes that empower producers,” she says.

Yet it’s not just farmers that initiatives need to target. An average pound of high-quality Colombian coffee sells for COP$15,000 to COP$25,000, making it difficult for many to afford. But as the success of Toma Café and Juan Valdez shows, educating consumers and teaching them how to make a good cup of coffee at home can also go a long way.