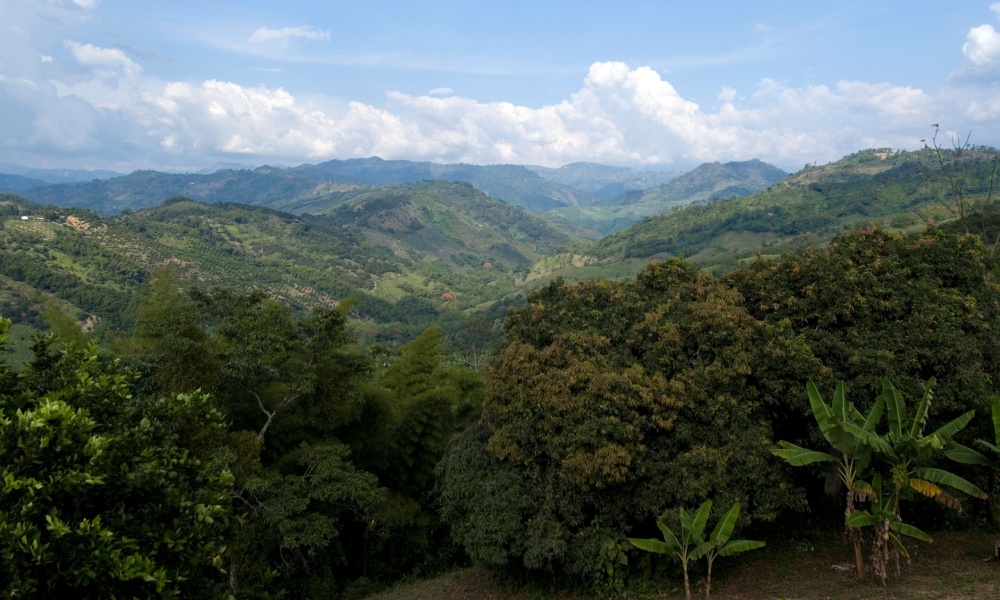 The group, which already operates 14 Colombian coffee farms, is targeting $25 million in equity financing and $75 million in debt funding to expand its operations in both Colombia and the US, where it has its headquarters.

Founded in 2017 as part of asset management company Legacy Group, the GCC claimed to be Colombia’s largest coffee producer after it acquired an additional 1,389 acres of coffee farmland in July last year, bringing its total landholdings to 6,372 acres.

“This funding round will push us further towards our goal of becoming the world’s largest arabica coffee producer,” the founder of GCC, Cole Shephard, said in a statement. “We intend on continuing to be leaders of innovation in the coffee industry in Colombia and throughout the world.”

In addition to growing its coffee production and building out its US roasting facility, it also plans to use the money to explore “business-to-consumer alcohol products”.

The GCC’s decision to launch a new funding round has come as a surprise to some within the coffee industry. Having already raised $9.8 million in December last year, few were anticipating a further funding round, particularly given the context of coffee production in Colombia.

Arabica prices globally are at historic highs, having hovered above $2 per pound for more than a year. In Colombia, labour shortages and lower output have caused prices to rally even further, leading a number of companies to go in search of alternatives.

A number of coffee roasters have reported buying coffees from origins where coffees are cheaper, including Mexico, Honduras, and Peru. This is to help offset rising prices and avoid passing on additional costs to consumers.

“[Colombian coffees] are completely out of the question,” says a UK-based specialty roaster which has been operating since 2018. “They’re just too expensive at the moment. The best alternative for us in terms of flavour profile and cost has been Mexico.

“We want to continue sourcing Colombian coffees, but how do you convince your customers to pay more?”

Colombia’s political situation has also raised some questions about GCC’s decision to expand operations. Since being sworn in as the country’s first leftist president, Gustavo Petro has announced a number of sweeping tax reforms that are expected to affect many of Colombia’s large-scale businesses.

In August, Petro’s administration proposed a tax reform bill that it claimed would raise 25 trillion Colombian pesos ($5.8 billion) by 2023. It included higher taxes for those earning more than 10 million Colombian pesos per month ($2,273), a permanent wealth tax, and duties on earnings from the sale of shares in companies listed on the stock exchange.

In response, the country’s national coffee growers federation, the FNC, posted a statement in which it challenged the government’s presumed cost of labour as a taxable expense, which it set at 40%. The FNC estimated that the labour component in coffee farming actually reached 60.7%, with supplies, administration and general expenses making up the rest.

“Colombia’s new government appears incredibly focused on a productive agricultural sector, regardless of the size of the producer,” he says. “Like most of the world, the country has experienced recent inflationary pressures that have led to calls from the government for Colombia to be more of an exporter and less of an importer of the products it is well-suited to grow in-country.

“Additional cash flow from rising coffee prices will help us to accelerate our growth in the US, Europe, and other markets, and will fuel our plans for reinvestment in farms, infrastructure, and our communities here in Colombia as we look to truly lead in the industry after having become the country’s largest coffee producer this year.”