Is Breville building a ‘one-stop shop’ for specialty coffee consumers? 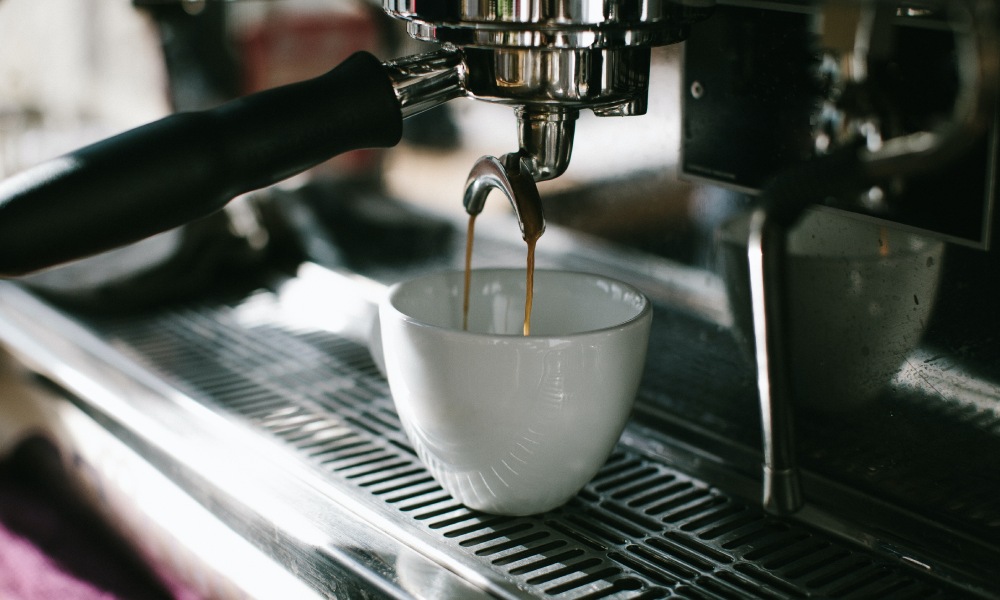 Breville Group has stepped up its advance on the specialty coffee sector with the $169 million purchase of high-end coffee equipment manufacturer Lelit Group.

Announcing the deal on Friday last week, Breville CEO, Jim Clayton, said the deal would join together “the two great coffee cultures of the world”, while strengthening Breville’s presence in the “specialty coffee channel”.

Lelit is an Italian family-run company specialising in the design and manufacture of coffee machines and ironing systems for the “prosumer” market. It was founded in 1986 and has gained popularity over the years thanks to its focus on innovation and design.

Breville’s acquisition of Lelit represents what appears to be a deliberate strategy to carve out a space in the specialty coffee market. It follows the 2020 acquisition of home coffee grinder manufacturer Baratza and the launch of a curated coffee subscription service, Beanz.

“When you take a look at these individual actions and stitch them together, it begins to form a picture,” says BarTalks editor-in-chief, Nick Baskett, in a recent video. “Breville is really only known in a particular segment, which often attracts some snobbery from the real coffee aficionados who say they are just appliances.

“One of the major initiatives since Jim Clayton joined as CEO is to move away from the throwaway culture of appliances towards a more sustainable model. It’s fascinating.”

Lelit is an Italian company that manufactures coffee grinders and semi-automatic espresso machines for both professional and home use.

The company was founded in the 1980s by Edoardo Epis, with headquarters established in the northern Italian city of Brescia. Having initially produced ironing systems, Lelit expanded into the production of coffee machines in 2002 under the leadership of Edoardo’s three sons.

Lelit’s machines are all handmade, with a commitment to Italian tradition and style. As well as being known for their timeless designs, they are recognised for their durability and innovative features, such as a double probe system that keeps brewing temperatures constant.

In 2020, Lelit sold 48,000 machines worldwide and almost tripled its employees in just one month, from 80 in March to 230 in April. The company doubled its revenue as consumers increasingly looked to recreate coffee shop quality drinks from home.

Shortly after confirming the deal, Lelit CEO Mauro Epis hailed Breville as an “ideal strategic partner to support Lelit in its next stage of growth”, adding it allowed them to “remain faithful to our Italian heritage and design”.

Acquisitions of Italian coffee brands have proliferated in recent years.

Breville’s decision to buy Lelit is not only an advance on the prosumer coffee sector from a company typically associated with sandwich makers, but a clear intention to incorporate Italian coffee tradition into the brand.

However, Baskett also notes that by adding Lelit to its coffee division, it is essentially creating a “one-stop shop” for specialty consumers. “With Lelit, you get your HX machines and your dual boilers, but with better integration into the Baratza grinders, maybe with some software that will tie it all together,” he says.

“And don’t forget you can get your beans supplied from the Beanz platform, where you know it has all been designed to work well together. When you think of it like that, it starts to make a lot of sense.”

Is Breville building a ‘one-stop shop’ for specialty coffee consumers?