Is Pret A Manger failing in the UK? 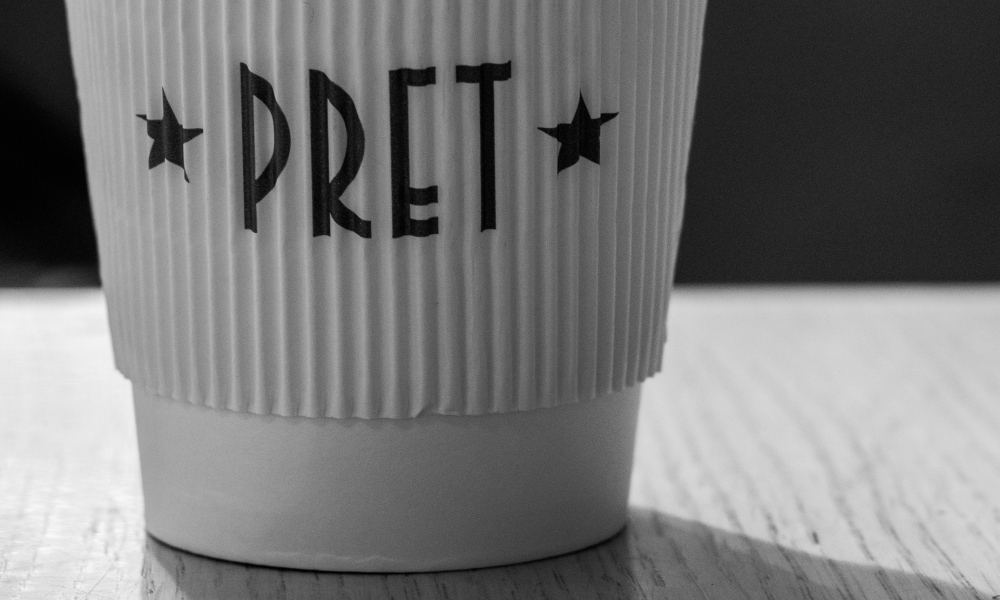 THE LIST of countries into which Pret A Manger, a UK sandwich and coffee shop chain, said it would expand its presence seemed to grow by the day in 2022.

In June, barely a fortnight after announcing plans to open 20 stores across the UAE, and 70 across Spain and Portugal, the chain said it had launched “a strategic partnership” to “build the brand in India’s major cities and travel hubs”.

This was shortly followed by the decision to open its first Canadian store in Vancouver and two pop-up locations in Toronto.

Then, in December, Pret struck a deal with Dallas Holdings, a restaurant ownership and operations firm, to “bring a network of new Pret locations to Southern California and New York City”.

This year shows more of the same, as the UK chain announced this week plans to open 40 locations in Israel over the next decade.

Pret A Manger has historically enjoyed a firm footing in the UK, having launched its first store in London in 1986. It quickly became a key spot for office workers, with its combination of quick service, freshly made sandwiches, and organic coffee credited with revolutionising lunchtime habits.

At its peak, it was reportedly serving more than 1.4m coffees per day in the UK alone.

However, Covid-19 put a big hole in its finances. A wave of Covid-19 lockdowns saw the closure of offices, and in turn, a steep drop in Pret’s regular footfall.

In 2020, the chain warned of “material uncertainties” as sales plummeted by 74% and, at the end of the year, it had accumulated debts of almost £400m ($475m). More than 30 UK locations were permanently closed and the chain became a symbol of the city centre struggling without commuters.

Despite returning to profit in March 2022, its former city centre hotspots were reportedly being propped up by out-of-town shops, suggesting a clear change in consumer preferences.

At the time, Pano Christou, Pret’s CEO, declared: “The opportunity now is for us to take that growth and apply it internationally.”

But its breakneck global expansion plans have failed to convince some of its return to former power, casting doubt over the long-term future of the coffee shop chain in the UK.

Offering up to five hot drinks per day for £20 ($24) per month, it was at the centre of a company restructuring. The overriding goal was to “bring Pret to more people”, which included new delivery partnerships, a retail coffee offering, click & collect trials, and evening dinner service.

Yet little more than a year later, the chain was receiving widespread backlash over its subscription model. The BBC reported that Pret had received thousands of complaints about the offer, while staff said they were left feeling “overwhelmed”.

In February 2022, it said it would increase the price of its coffee subscription service by 25% as the cost of milk, coffee beans, and staff pay increased. Yet inflationary pressure means many have cut back on out-of-home dining, including café visits.

Some believe its rapid global expansion plans, therefore, are the sign of its flagging UK performance – and the impression that kickstarting a similar “sandwich revolution” in new markets is the only way to rescue the chain after a difficult two years.

Indeed, Pret says that its goal now is to double the size of the business within five years and expand into five new markets by the end of 2023. This involves a number of franchise partnerships, such as the one with Reliance Industries in India.

But in the UK, it is continuing to downsize, with its segment of “Veggie Prets” serving meat-free options, the latest to go, following the closure of regular stores in Norwich and Southhampton towards the end of last year.

“I have some confidence that Pret will be able to survive with its resources,” said Ajay Bhalla, a professor of family business and innovation, in an interview with WIRED. “But whatever it does, it will have to be disruptive. It’ll have to be dramatic.”

However, others are less confident, with some suggesting that its failure to recapture the UK post-pandemic coffee market means it has been left with no choice but to set its sights on risky ventures elsewhere.

“Paying rent remains an issue for Pret, as it is for many hospitality businesses in Britain, especially those in the centre of London,” Eshe Nelson, a business and economics reporter for The New York Times, commented. “It is now clearly willing to try anything.”

Is Pret A Manger failing in the UK?