THE CONCEPT of “sustainability” has always been conveniently ambiguous and noncommittal: a tickbox-term emblazoned on packaging, boasted on website “about” pages, and wheeled out seemingly whenever businesses want to give themselves a pat on the back.

ESG, (Environmental, Social, and Governance), on the other hand, heralds a new era of accountability.

It is a framework which means companies must put their words into actions as governments and consumers demand proof of compliance and measurable results to show for their sustainability strategies. Put simply, if sustainability is the objective, then ESG is its corporate working tool.

The emergence of ESG is, in part, a reaction to greenwashing, a climate crisis, and stagnant or declining social and economic growth upstream. And global agricultural value chains, known historically to be environmentally and humanly extractive systems, are under particular scrutiny.

Low uptake and unconvincing results of voluntary sustainability standards such as Fairtrade and Rainforest Alliance in the coffee sector have prompted policymakers to change gears and turn to mandatory legislation instead.

The European Green Deal, launched in 2019, is in full steam and the newly approved EU Directive on Corporate Sustainability Due Diligence to regulate and minimise environmental and human rights violations promises to kick in soon.

“The deforestation proposal is the most concerning,” says Eileen Gordon from the European Coffee Federation. “It will affect us all in the coffee industry. It’s looking for due diligence and risk assessments. In the future, everything must be controlled.”

According to her, the packaging and waste, forced labour and deforestation directives will most affect the coffee industry as they demand hard proof of compliance in all areas.

This requires companies to gather solid indicators and data across their supply chains – a task that will require financial investment, possible restructuring and a strict review of current suppliers.

Why are some coffee-producing countries in denial?

ESG and new due diligence legislation may directly target downstream actors, but proof of compliance threatens to pass the burden of proof onto coffee producers.

Producers, it is expected, will face higher operational costs, more paperwork, auditing structures that many countries lack, and fierce competition from larger, more organised producers who have better compliance capacity.

For coffee-producing countries without the financial, organisational, or human resources to absorb the additional responsibilities, the worry is that it could exclude them from the EU market.

Meanwhile, gains in terms of better productivity and/or a higher price remain uncertain – and who will absorb costs remains vague. Even among the producers aware of what is coming and how it will affect them, denial is a common reaction.

In response, some also anticipate a collective shift away from the EU market altogether.

China’s thriving coffee market, for example, is an increasingly alluring alternative for producers thanks to its relatively little red tape and the opportunity to sell at scale.

“If this legislation goes through, I may just shift my markets elsewhere” says Kenean Dukamo from Daye Bensa Coffee, an Ethiopian specialty coffee trader. “It’s difficult for producers to comply with Voluntary Sustainability Standards, so mandatory will make it even harder.”

The promise of alternative markets, finding loopholes in the legislation, and the belief that business as usual in the coffee industry can never really change all fuel some groups’ confidence in their denial of ESG becoming mandatory.

Some pin their hopes on intervention from powerful coffee industry governance organisations like ECF, ICO, or SCA, believing they can bend or even drop the rules altogether. But this is to place too much faith in their influence.

The ICO, for example, plays an important role in monitoring production, and mapping out supply and demand, but it can do little in the way of blocking EU legislation.

“The ball is rolling – we can’t stop it”

“Those who deny that this is going to happen are mistaken”, Eileen says. “Rather than deny, get informed and take preparatory measures.”

She explains that instead of fighting this, the ECF, ICO, and SCA are participating in it constructively to effect positive changes to the legislation while there’s still time.

“We must work together to bring the perspectives of all those who will be affected to the table. We do not have the power to stop a process that is already in motion.”

If it is not implemented with the right accompanying measures, ESG threatens to disrupt or, in extreme cases, destroy the livelihoods of many coffee producers worldwide

Losing profit to compliance costs, grappling with bureaucracy, and losing markets are some of the issues at stake. This, in turn, could boost global unsustainable practices by diverting business to more lenient countries or by opening up backchannel markets.

Contributing to guidance documents and practical measures to help all stakeholders become compliant is one way around this. It is an approach already adopted by the ECF and ICO, both of which are collaborating with organisations like the International Trade Centre to hold consultations with the EU.

This could tailor legislation to the coffee sector and ready coffee-producing countries for the inevitable.

The EU wants to be the front runner in pushing for greater sustainability compliance, but others are following suit. Eileen warns that the US has a public consultation underway concerning deforestation, more or less mirroring the EU proposal. “This is a reality that will eventually go global,” she says.

The advice at this point is binary: get on board or get out the way. Becoming more informed, prepared, and taking part in the conversation, however, are simple steps to enable a more seamless transition. 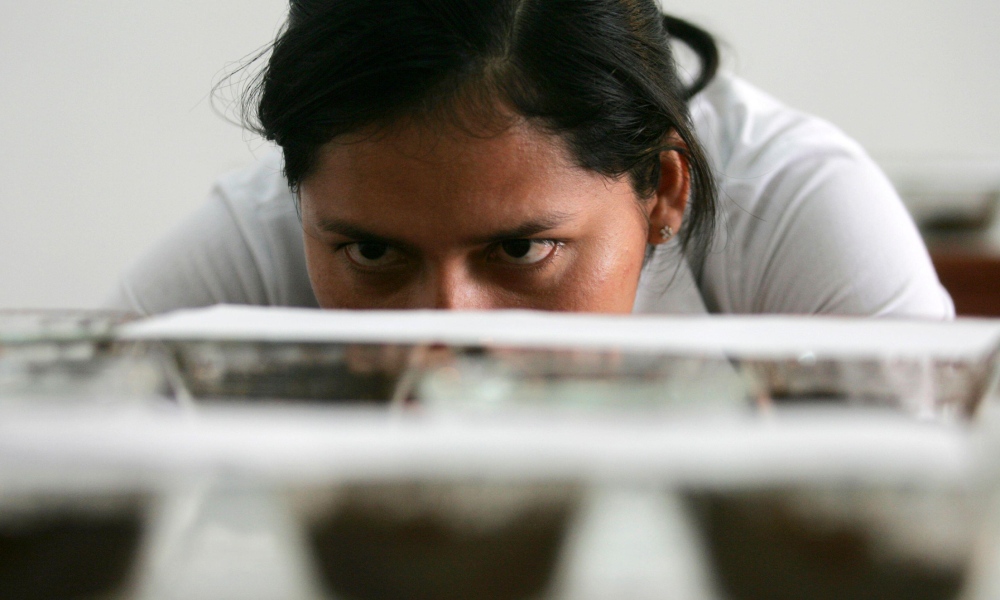 Today, around 15-25% of the country’s 110,000 farmers are associated with Fairtrade-certified cooperatives. But some believe they could be better served.