Why coffee prices will continue falling in 2023 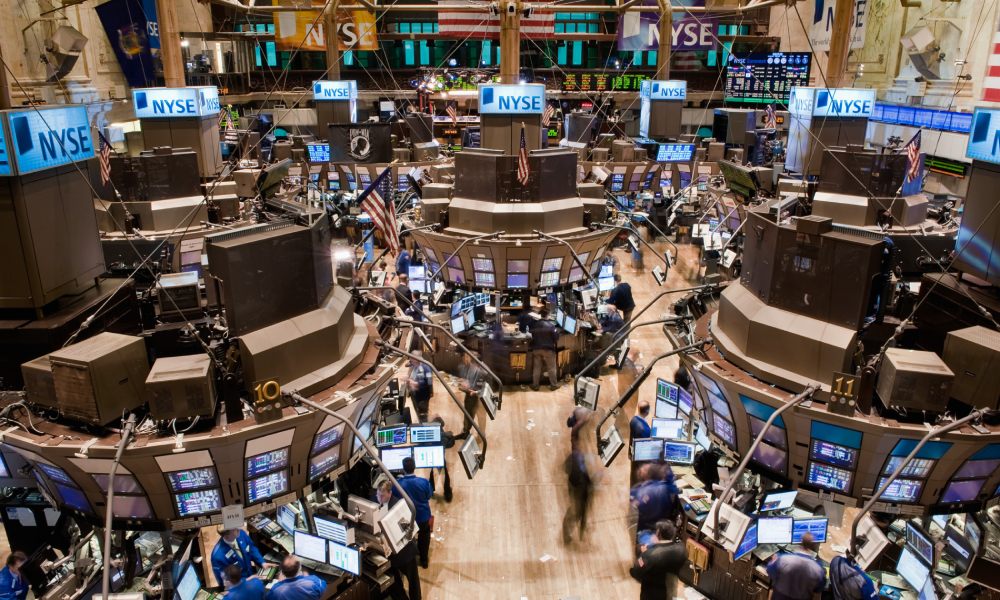 THE BIG firms have spoken. And for coffee prices, it’s not looking good.

Goldman Sachs, Rabobank, and Fitch have all laid out their predictions for the year ahead, agreeing that the C price – a global benchmark for the price of arabica – will continue to fall in 2023, following a steep drop in October last year.

Rabobank, a Dutch financial services company, and Goldman Sachs, a US investment banking company, both stated that an expected increase in Brazilian coffee production alongside falling global demand will cause prices to drop well below the highs of $2.58 per pound seen in February 2022.

Rabobank added that an anticipated jump in Vietnamese and Colombian coffee production to 30 million bags and 13.1 million bags respectively will only add to the downward trend.

This view is shared by Judith Ganes, the president of J Ganes Consulting, who says it would take a severe frost outbreak similar to the one Brazil experienced in November 2021 for prices to rally.

“Coffee prices are likely to remain under pressure,” she explains, “Even more so in the second half of the year if there is no frost in Brazil during May-July and timely rains begin by mid-September for the budding of the 2024/25 crop.”

How low could coffee prices fall in 2023?

For most of 2022 the price of arabica coffee enjoyed highs of $2 per pound and above.

Prices nearly doubled in February, following poor weather conditions in Brazil, global supply chain turmoil, and rising demand. The outbreak of war in Ukraine only added to the pressures, at one point raising concerns that stockpiles would start to dwindle and driving up the price of robusta in turn.

However, in October and November, a combination of overly optimistic production figures and weaker economic conditions that dampened demand caused the price to tumble to lows of $1.55. Last week, it dropped even further to less than $1.44.

Firms such as Fitch have acknowledged that demand-side factors could have the biggest impact on prices in 2023.

“While we anticipate an improvement in supply-side conditions, in sum we see global coffee production rising by 4.1% in 2022/23 to start to weigh on prices, while we see demand-side factors as the main cause of lower prices in the short term,” Fitch noted in a report.

Indeed, a looming recession has seen many consumers tighten their belts and they are expected to curb spending on coffee. While it might seem as though coffee roasters can now cut prices in response, they are also facing rising costs due to sky-high energy costs and widespread labour shortages.

However, while yields are expected to increase for some of the world’s largest coffee-producing countries, farmers are also facing rising costs of production. The conflict in Ukraine, for example, has driven up the price of fertiliser, while there is also a widespread shortage of pickers.

Judith believes that this will prevent prices falling too much lower than they are now.

“Coffee prices (NY “C” contract plus differentials) have held at higher levels for an extended time frame,” she explains. “While costs have gone up, that will keep prices from tumbling too sharply rather than not falling or rallying back up. The market can establish a wide trading band in which to fluctuate – $1.30-$1.50 range most likely.”

She points out, however, that a weak dollar could help dampen the impact of the lows for producing countries that aren’t pegged to the US currency. Coffee is traded in dollars and therefore countries such as Colombia would benefit from a stronger exchange rate.

Could prices recover to February 2022 levels?

Back in November, Reuters, a news outlet, reported that coffee farmers in Brazil have been defaulting on contracts for two years in a row in order to sell on the spot instead.

Similarly, in Colombia, farmers held back bags of coffee owed to cooperatives after prices rose above what had been agreed.

These defaults have caused a decline in forward sales, which, according to some, have opened the door to prices rising.

“We’ve been told to have less exposure with (Brazilian farmers),” an unnamed trader told Reuters. “It’s going to be one or two years until traders forget and start buying forward again.”

This is because when farmers default on the coffee they owe, traders lack the physical coffee to sell to offset the futures market. In response, they cover short positions by buying more futures, which can lead to wild swings in the market.

According to the report, this is what occurred in September, when arabica coffee futures rose by 7% from $2.16 per pound to $2.32.

That said, only a small percentage of Brazil’s futures contracts were involved in the defaults and, therefore, are unlikely to have sufficient impact to take prices back up to what was seen in February 2022.

Why coffee prices will continue falling in 2023