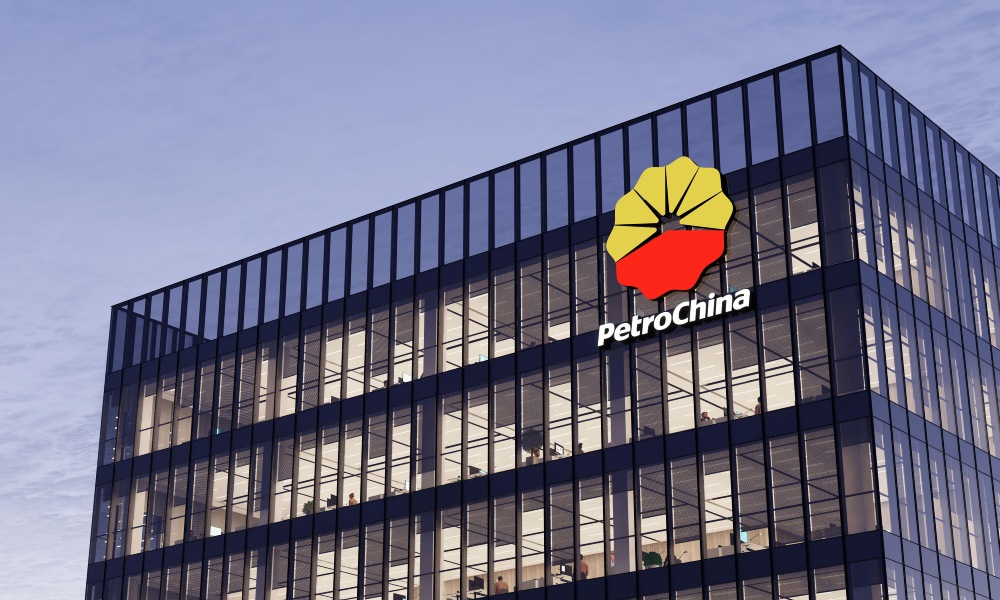 Its drinks, priced around 30 RMB ($4.4), drew large queues which formed outside each day. Before long, it was ranking above the area’s most established coffee shops on Dianping, a Chinese local lifestyle information and retail app.

But there was a difference. This new coffee shop wasn’t run by the likes of Starbucks, Peet’s, or Seesaw. It was owned by one of China’s oldest pharmacies, Tong Ren Tang.

The 354-year-old pharmacy launched the coffee shop as part of its new retail arm, Zhima Health. The sub-brand is a direct-to-consumer business that offers healthy food, health examinations, and social entertainment. Its Qiantan store covers nearly 5,000 square metres across three floors, with its own branded coffee shop on the first floor.

While it may seem like an unusual venture for the country’s leading pharmacy, Tong Ren Tang is by no means the only brand to have launched its own coffee shop in China.

The “crossover” coffee shop model has been a driving force in the industry over the past two years. In September 2021, Sinopec, a Chinese oil company, launched EasyJet Coffee in Suzhou.

And, most recently, PetroChina, another giant oil company, unveiled its own coffee shop brand – uSimile Coffee – in Beijing.

And with a population of 1.4bn, China’s market is vast, producing figures that many European chains could only dream of.

In the third quarter of 2021, Luckin Coffee, a Chinese coffee chain, generated revenues of RMB 3.9bn ($547.5m), while Manner – widely recognised as China’s coffee unicorn – was recently valued at between $2bn and $3bn. Its first coffee shop opened in 2015.

It’s little surprise, then, that in 2021, an average of 70 coffee companies were being registered everyday, according to the China Coffee Industry Development Report from Ali Research.

Low barriers to entry and the lure of high revenue make owning a coffee shop an attractive prospect. This is at the same time that the Chinese government has embarked on a programme to boost domestic coffee production, reduce exports, and ramp up imports.

It is against this backdrop that centuries-old stores such as Tong Ren Tang and China Post have entered the coffee market, not only to expand their retail business, but also to draw traffic to their brands and increase the value of their companies.

These crossover coffee shops, however, have a natural advantage that ordinary coffee shops cannot emulate – tens of thousands of shops dotted across the country in areas of high footfall. China Post, for example, has 54,000 post offices across the country, while PetroChina and Sinopec each have 20,000-30,000 gas stations.

For an international coffee chain entering the market, this is daunting. Not only do they typically lack the brand reach of Chinese companies, it would take years, if not decades, to match the number of touchpoints and acquire the local knowledge that the likes of China Post have.

This was exemplified with the opening of the first Post Coffee in Xiamen last February. Mr Dong, who runs the store, claimed they served more than 600 coffees with an average queue time of around two hours.

“When the doors open each day, there are immediately a lot of orders pouring in,” he said in a recent interview. “The five baristas are busy from 8:30am to 7:30pm – and there are still many orders that cannot be completed.”

It’s a similar story across many of China’s crossover coffee shops: intrigued customers spending hours to get their hands on a drink served by a company they typically associate with pharmaceuticals or oil.

But the companies that have launched their own coffee arm are not viewing it as a novel concept that will fizzle out. The way many have set up shows they are in it for the long-term, viewing coffee as a way to diversify their brands and reach new corners of the market.

PetroChina’s Beijing coffee shop manager, for example, said that by incorporating coffee into their stores, they could offer a more complete customer experience.

“uSmile Coffee is not a simple combination of freshly brewed coffee and gas station,” he explained. “The depth of integration brings each consumer a comprehensive service and experience upgrade that blends coffee and travel.”

Positioning coffee in a way that complements the company’s core product or service is a key component. Tong Ren Tang puts its coffee offerings under the banner of health maintenance; Post Coffee focuses on creating memories; and gas stations espouse the convenience and necessity for travel that it offers.\

This is reflected in the way in which the coffees are named too. To reflect the gas station scene, the Sinopec Café sells “92#”, “95#” and “98#”. To emphasise the concept of health, meanwhile, Tong Ren Tang Café offers “Wollberry Latte”, “Mangosteen Americano”, and “Latte with Dried Orange Peel”.

Naturally, both domestic and international coffee brands have witnessed the rise of China’s crossover coffee shops with a degree of trepidation. Not only can they draw on vast capital to expand their market reach, but they can also undercut competitors by supplementing low prices with income from their core products and services.

This is why, generally, crossover coffee shops have been able to price their coffees lower than the likes of Starbucks, while offering other perks such as discount coupons and free coffees.

“I’d be very happy to try the Wollberry Latte, it sounds very healthy, and the price of 32 yuan is reasonable,” says Ms. Cai Meng, a Shanghai resident who usually visits Manner Coffee.

In China, it wouldn’t be outlandish to question whether the concept of a traditional coffee brand could one day be a thing of the past.