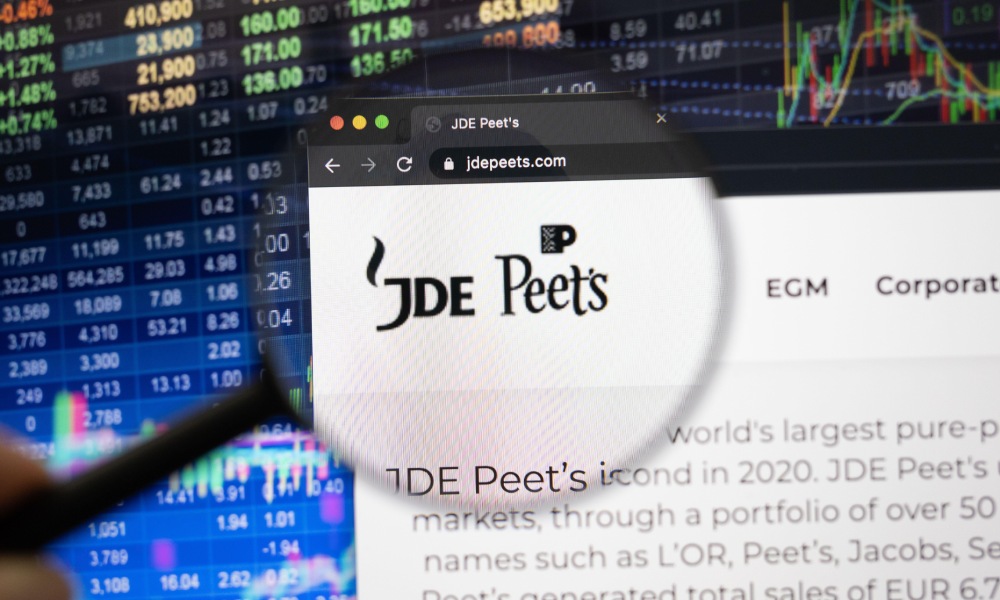 WHEN ANTONIO BARAVALLE spoke to the Financial Times in 2017 about Lavazza’s multi-billion budget for acquisitions, he didn’t mince his words: “If we want to be independent in this big consolidation process, there is only one possibility – to grow,” said the chief executive.

And grow they did. Two years later, Lavazza was the world’s sixth-largest coffee roaster by sales and volume. The Italian roaster formed part of the top ten list, which includes the likes of Nestlé, Starbucks, and JDE Peets. Between them, they are responsible for roasting 35% of the world’s coffee which, in 2019, amounted to an estimated $55 billion.

The whirlwind of mergers and acquisitions has made life increasingly difficult for smaller coffee companies, who typically lack the reach and bulk buying power of large-scale brands. But can they still carve out a space for success?

The impact of price markdown

Horizontal integration – the purchase of related companies – has been the most common form of acquisition and merger seen in the coffee industry. But The Coca Cola Company’s activities, from purchasing Costa Coffee in 2019 to acquiring a 30% stake in Caffè Vergnano in 2021, shows that it’s not just coffee companies that are building monopolies.

“In the past few years, we have seen this period of remarkable consolidation among both coffee roasters and also international traders,” says Davide Del Prete, an associate professor of economics at the University of Naples.

As such, the coffee industry is now characterised by what’s known as an oligopsony: a market structure dominated by a handful of large buyers in which suppliers face few alternatives for their coffee beans and barriers to entry are high. An oligopsonistic market can in principle be able to ensure steady supply and prices.

However, it can also give rise to several problems. Davide explains that, in particular, the rising market dominance of a few large companies can drive down prices in the short term. As this happens, new entrants – or any others without the bulk buying power of large-scale roasters – find it increasingly difficult to compete. And those supplying the coffee receive smaller sums.

“Concentration is most likely to affect the extent to which smaller companies are able to compete in the market,” Davide explains.

“Big players are able to pay what is known as a ‘price markdown’ in economics. In this context, the price falls below the value of green coffee beans. The fact that the market is more concentrated means you’re going to push your suppliers, exporters, and producers to work on slimmer margins too.”

The power of differentiation

And attempting to compete on price, as discussed, is a largely futile exercise. Market newcomers who have tried to take to do so have either fallen at the wayside or burnt through VC funding before the likes of Starbucks have even recognised a threat. (This is exactly what happened when Luckin Coffee first launched in China.)

However, there are ways beyond price that enable smaller coffee companies to stay competitive in the face of buyer market power. One of the most powerful is differentiation, whether on quality, branding, or the stories companies sell.

The reason this works is that while the coffee itself has few substitutes, consumers buy into coffee brands in the same way they buy into a shoe brand, such as Nike or Converse.

This is different to gas stations, for example, which are chosen based on price and convenience. (Few will choose to drive miles to find their favourite BP gas station.)

As such, each coffee company has its own demand curve. And it can manipulate the curve by creating a value proposition, such as by pushing its coffee as being “for runners” or as being “extra strong”.

Davide suggests that traceability enabled through digital solutions, such as blockchain and consumer-facing applications, is an effective way for smaller companies to differentiate, and therefore compete, with bigger roasters.

It’s a trend, he says, that has caught on in recent years and gives smaller, more nimble companies the opportunity to leverage their closer producer relationships in a way that more corporate, large-scale brands cannot.

“There is a value in knowing who the producers are,” he adds. “Consumers really value a variety of different origins.”

Showcasing and emphasising the quality of the bean, direct-to-farmer relationships, and bean origin can help smaller companies strengthen their place in the industry. Ultimately, this can build branding and loyalty from customers.

It is this differentiation that is key for continuing to drive competition between companies.

And, when carried out effectively, it can breed innovation and creative solutions that become important pillars of the coffee industry. Maybe not “coffee for runners”, but paying premiums, putting producers first, and prioritising environmental sustainability are all concepts that grew from a need to differentiate in an oligopsony.