Vietnam has finally cracked the US coffee market 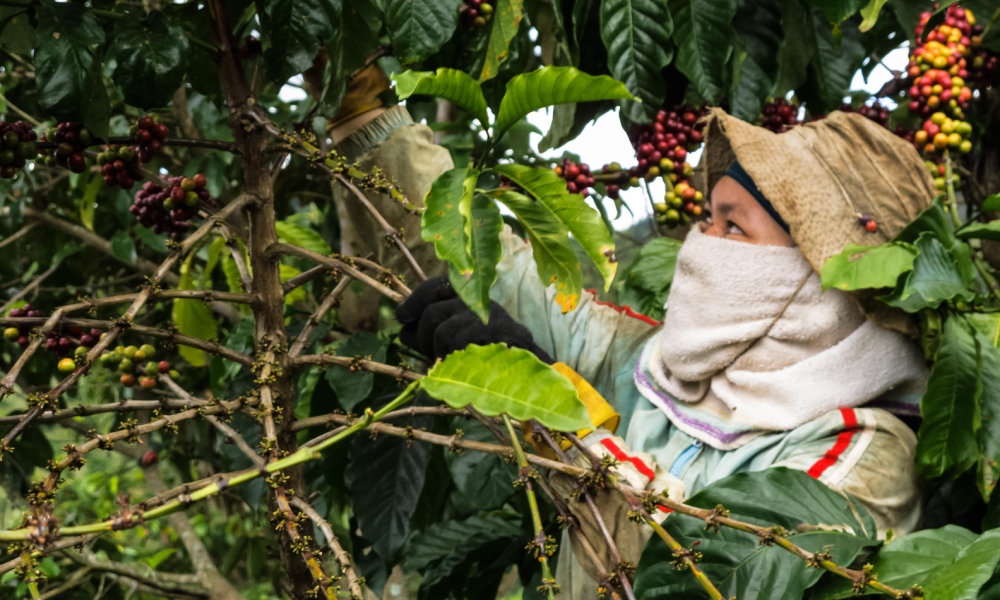 IT’S BEEN high on the agenda for decades. But now, Vietnam can finally celebrate: its coffee has well and truly broken into the US market.

During the first eight months of 2022, the Southeast Asian country was the third-largest supplier of coffee to the US, according to the Vietnamese General Department of Customs.

Vietnam exported a total of 96,530 tonnes of green coffee to the US at a value of more than $220 million, taking its market share to 6.45%. This puts it behind only Brazil and Colombia, which make up around a third and a fifth of the US market, respectively.

Meanwhile, the average export price of Vietnamese coffee also increased. In July this year, it was 6.4% higher than July 2021, at $2,161 per ton.

Vietnam has made concerted efforts to gain widespread appeal for its coffee in the West and, in particular, the US, for a long time. However, as a major robusta-producing origin, it has struggled to compete with the preference for arabica.

Natural disasters, labour shortages, and soaring fertiliser costs, among other things, have driven up the price of Brazilian and Colombian coffee over the last few years.

In 2021, an unprecedented frost destroyed more than 100 million kg of coffee in Brazil, while Colombia has been struggling with insufficient field workers for some time.

This has promoted growing demand for Vietnamese coffee as businesses look for ways to offset higher prices.

But, during this time, the quality of Vietnamese coffee has also improved.

According to Helena Coffee, Vietnamese businesses have been focusing “more and more on high technology, equipment, and machinery to produce specialty coffee”, which has given rise to some promising results.

For example, at the 2021 Vietnam Specialty Coffee Contest, which evaluates samples of coffee from local producers, 48 out of 74 samples were labelled as “specialty” against the SCA grading system. Eleven samples came from Buon Ma Thuot, a coffee-growing region in the Central Highlands that has become renowned for its high-quality and distinct taste.

Robusta is rarely sold as a standalone “single origin” in Western markets. However, the growing demand for Vietnamese coffees has seen the emergence of some coffee shops dedicated to serving it “Vietnam-style”.

Last year, a pop-up coffee shop in New York run by Vietnamese entrepreneur Sahra Nguyen saw people queuing for up to an hour to buy a drink.

Around the same time, Vietnam’s TNI King Coffee announced its plans to open 100 US coffee shops by the end of 2022; Phuc Long Coffee & Tea, a coffee shop chain that originated in Ho Chi Minh City, also opened its first US store in California last July.

“Following the developing momentum, I believe that the number of Vietnamese coffee companies will grow strongly in the US market in the coming years,” a Helena Coffee spokesperson said.

“More and more young businesses in Vietnam have professional knowledge about coffee, as well as general knowledge of economic diplomacy, trade, and the tastes of Americans. They can also communicate effectively in English, which is the premise for Vietnamese businesses to bring Vietnamese coffee products to the US market.”

Vietnam has finally cracked the US coffee market