Is Latin America falling out of love with US coffee chains? 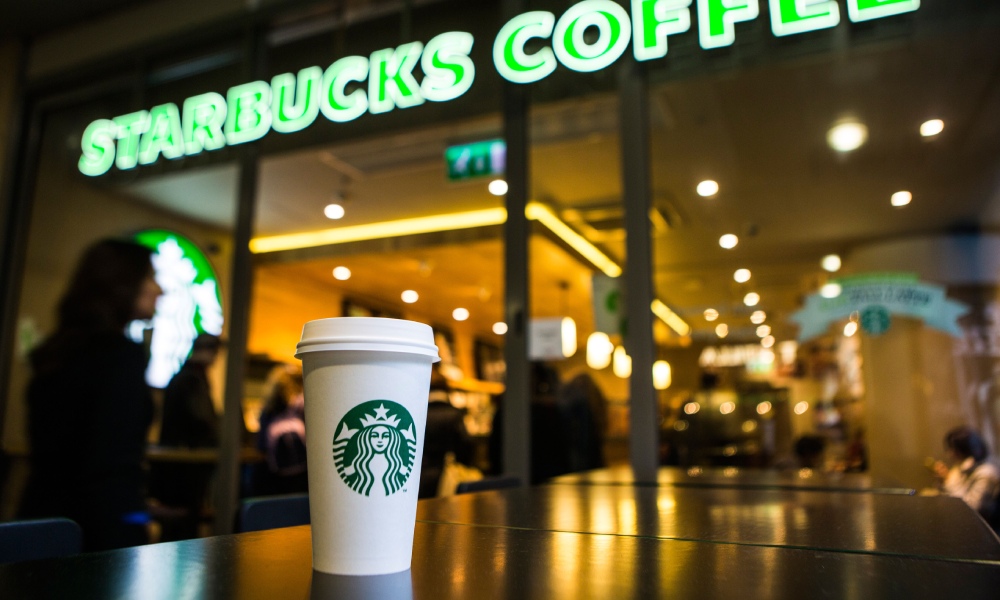 ANTIGUA, with its cobbled streets, colourful colonial architecture, and views of volcanoes to the south and west, feels like an unlikely place for a Starbucks.

Yet in June this year, the Guatemalan city played host to an important landmark for the Seattle-based coffee chain, as it celebrated the opening of its 1,500th location in Latin America and the Caribbean.

“This latest store opening represents our continued investment in the region,” declared Michael Conway, the group president of International and Channel Development for Starbucks.

Antigua perfectly embodied Starbucks’ success in Latin America, a region it called “a land of opportunity” after opening its first store in Mexico in 2002.

Bar a handful of exceptions such as Ecuador, Venezuela, and Paraguay, almost every country in the region is now home to at least one store; and, last month, restaurant operator Alsea announced plans to open a further 200 Starbucks stores across Mexico alone by 2026.

However, it isn’t the only US coffee chain that has been warmly welcomed by Latin Americans over the last 20 years. Dunkin Donuts has also established a firm presence in the coffee market, with more than 300 locations across the continent.

Many attribute the success of US coffee chains in Latin America to a relatively small demographic of young, aspirational, and urban workers, who see internet-friendly coffee shops as a place to both work and socialise. But while their influence has had a huge impact on the region’s coffee culture, some are now starting to turn their noses up.

It is hard to overestimate the impact that US coffee chains have had on Latin American coffee culture.

Before, domestic coffee consumption was typically limited to low-quality coffee made using traditional brewing methods, such as tinto in Colombia, cafe chorreado in Costa Rica, and cafe pasado in Peru.

While this is still the case to a certain extent, the arrival of US coffee chains marked a decisive turning point for coffee shop menus and, in turn, consumer tastes, across the region.

Italian classics, such as espresso, americano, and cappuccino, soon became widespread, as local chains sought to copy the Starbucks model. More recently, adaptations such as the flat white and even the pumpkin spice latte, have entered into the mainstream.

However, as well as influencing taste, US chains have been instrumental in increasing the amount consumers are willing to pay for a cup of coffee. Whereas traditional brewing methods tended to be accessible to all social strata, prices at Starbucks and Dunkin started to move coffee up into the “luxury” price bracket.

For example, the average tinto in Bogotá costs 5,000 Colombian pesos ($1.05) or less, while a tall latte at Starbucks can be as much as 24,000 ($5). Recent statistics show that around half of the working population in Colombia earns the minimum wage – equivalent to $220 per month – or less. This means that  in Latin America, a Starbucks coffee is aspirational rather than accessible.

Waning powers or stronger than ever?

Starbucks and Dunkin aren’t usually included under the“specialty” umbrella. However, many believe their ability to normalise paying five times more for a cup of coffee has helped pave the way for specialty coffee shops.

Indeed, urban centres across the region are now home to rising numbers of small, independent coffee shops, offering locally-sourced specialty coffees with prices similar, if not more, than you’d find in Starbucks.

However, while their impact on prices is obvious, the markets for US coffee chains and homegrown specialty coffee shops are considerably different.

Diana Patiño, who works as CSO at Exploradores, a roaster and coffee shop in Mexico City, says the two categories can’t be compared.

“US chains don’t really showcase the variety and quality of coffee produced in Mexico,” she says. “Sometimes you can get a ‘Mexican blend’ – but it is dark roasted and of poor quality.”

This, she believes, has led to the waning appeal of US coffee chains in recent years.

“Whereas a few decades ago, you could find queues around the street for a Starbucks launch, now you can find a specialty coffee shop next to a chain – and both have clientele,” Diana explains. “Today, in some areas of Mexico City, you might not really find chains, but you do find many independent, specialty coffee places.”

For example, in August, Dunkin unveiled its plans to expand across Mexico City and the greater metropolitan area, calling the Mexican market “a strong fit” for the coffee chain.

Starbucks, meanwhile, has continued to build on successful ventures in Argentina, Brazil, Chile, and Colombia. Given its recent multi-million dollar deal with Alsea, it also has Mexico in its sights.

That said, Diana explains that as consumers become increasingly concerned with the sourcing practices of the brands they buy coffee from, US coffee chains will have to adapt their approach if they are to survive into the future.

“Juan Valdez hasn’t really worked here in Mexico, even though it was offering ‘better quality coffee’ than Starbucks,” she says. “Many people prefer specialty coffee because, even though it’s not cheap, it offers better opportunities for producers.”

Is Latin America falling out of love with US coffee chains?