How a 17th-century “coffee tax” is crippling Germany’s roasters 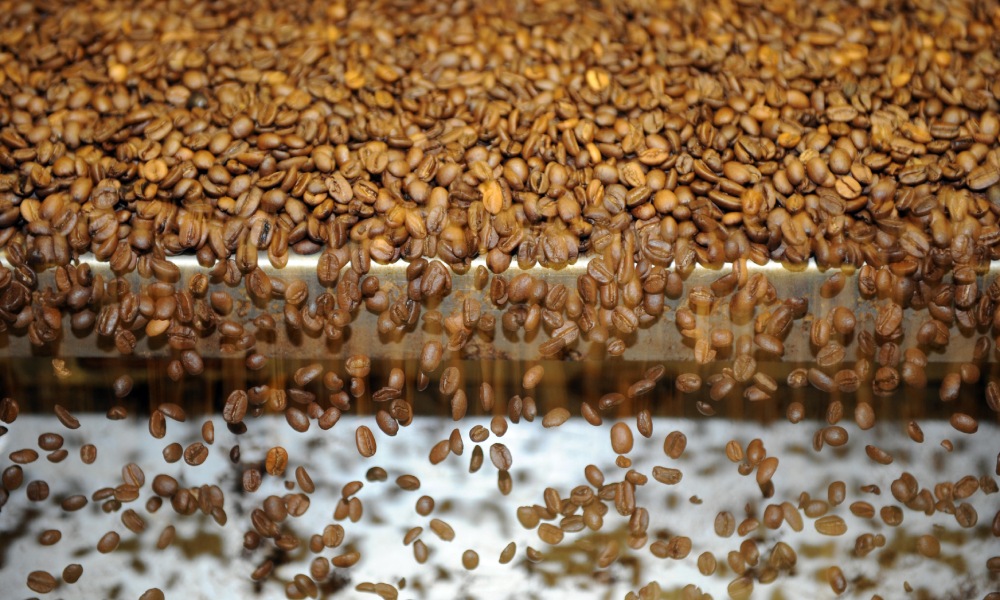 FOR CENTURIES, Kaffeesteuer has ruffled the feathers of Germany’s roasters. A tax levied on roasted and soluble coffee sold within the country, it dates back to the 17th century when it was introduced as a way of challenging the British Empire’s monopoly on coffee trading.

Kaffeesteuer is only charged once coffee is roasted, so green beans are exempt. However, it also applies to imported roasted coffee: a German customer importing roasted coffee from France, for example, will pay tax, but not on coffee roasted in Germany and then exported elsewhere.

Since being imposed, the tax has served as a reliable source of income for the government. According to recent figures, it generates more than €1 billion each year, with €2.19 charged per kg of roasted coffee beans and €4.78 charged per kg of soluble coffee.

However, Kaffeesteuer has also become the focus of intense debate in recent years, with ministers and even the European Commission wading in.

The most vocal critics claim that the tax not only is unfair and inefficient, but has even stifled the growth of Germany’s roasters.

It has also been found the cost of administering the tax often outweighs any fiscal benefit. In 2009, Reuters reported that the government was spending 30 times more collecting the tax on coffee bought online than the revenue it received.

So why is Germany so reluctant to let it go?

Lots of products are traded and sold with additional taxes. Some are levied in the interests of health, such as tobacco and alcohol, while others are imposed to support infrastructure and development, such as transport and vehicle registrations.

In the eyes of the German government, Kaffeesteuer is a tax on a “luxury good”. In other words, people can survive without coffee – so if they do want it, they have to pay more for it.

However, not everyone agrees. Jordan Montgomery is roastery manager at Fjord Coffee Roasters, a specialty roastery in Berlin. Having also worked with coffee companies in Australia and the UK, he has seen first-hand how an additional tax of roasted coffee can affect trade.

“By taxing a commonly consumed item, such as coffee, taxes such as the Kaffeesteuer unfairly create more expensive products for consumers and decrease potential market growth for those working in the coffee industry,” he explains.

“I believe that if coffee roasters didn’t have to pay this tax, the positive effects of businesses growing would generate more revenue for Germany than the actual tax does.”

His argument for removing the tax is two-fold. First, he believes there is no incentive for German coffee roasters to source, purchase, and sell higher quality green beans because Kaffeesteuer will directly affect the margins that can be gained from their sale. This, according to Jordan, has resulted in a stagnation of the average quality of coffee in Germany.

“As Kaffeesteuer only applies to roasted and soluble coffee sold within or to countries that have such a tax, there is less incentive for German coffee roasters to sell their product domestically,” he explains.

“By selling the same product to a neighbouring country, such as Poland, German coffee roasters will avoid incurring additional tax on coffee products. This further stunts the potential for the German coffee industry to grow and invest in better quality coffee.”

At current rates, a small to medium-sized coffee roastery, producing three tonnes of roasted coffee per month, pays €6,570 per month on coffee tax, in addition to normal VAT rates.

At a time when arabica prices are at historic highs and energy costs are soaring, this is naturally having a significant impact on businesses.

Jordan argues that this money would be better spent if coffee businesses were able to reinvest in “staffing, equipment, sourcing, experimentation, training, and technology”, which would lead to growth in the sector.

The counter argument, however, is that the government benefits from the revenue generated from Kaffeesteuer – and that the numbers suggest it isn’t holding back domestic consumption.

Indeed, recent statistics put Germany as Europe’s largest coffee-consuming market, with more than a 25% share. Between 2018 and 2019, annual per capita consumption grew by 1.2%, with a particular focus on specialty coffee, which jumped by 5% during the same period.

While removing Kaffeesteuer may improve quality and profit share for roasters, the government has no clear incentive to do so given the statistics.

That said, Jordan believes similar amounts could be generated from other schemes, such as imposing an environmental-based tax on companies using roasting equipment with a large carbon footprint. He also thinks that a reversal of the way in which Kaffeesteuer is implemented could change the landscape for the better.

“Charge taxes to coffee products being sold outside of the country,” he says “This would create an initiative to promote domestic consumption, reducing the amount of shipping and lowering the emissions generated by sending coffee across Europe and the world.

“I believe we’d see phenomenal growth in the quality and success of the domestic coffee industry.”

How a 17th-century “coffee tax” is crippling Germany’s roasters