Why are there so many studies into the health benefits of coffee? 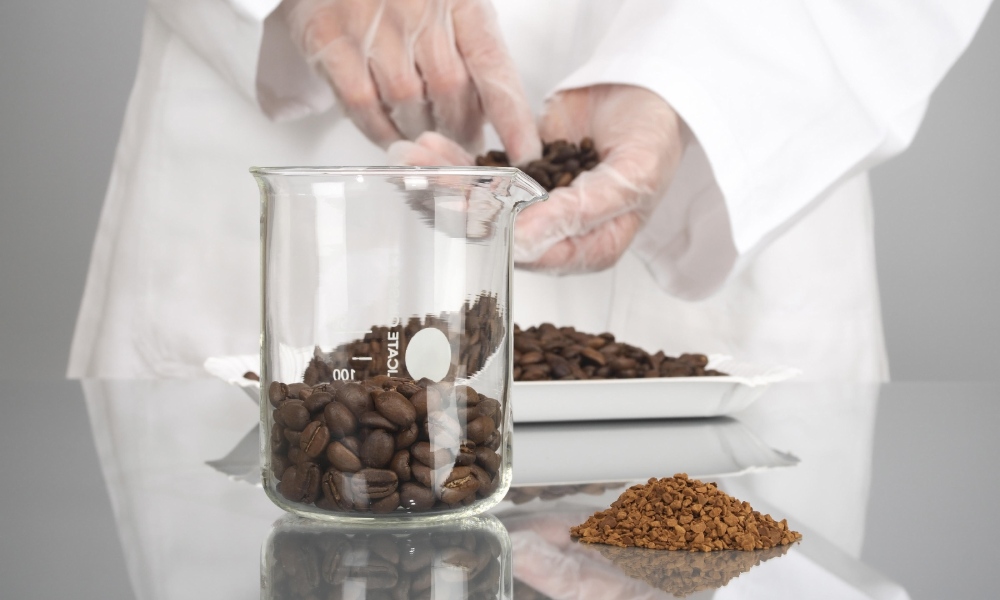 CONSUMING THREE or more cups per day of coffee and other hot drinks, such as tea, could reduce the risk of developing type-2 diabetes, according to a new study from Wuhan University of Science and Technology.

Type-2 diabetes is a common condition that causes too much sugar in the blood. Researchers from the university found a clear association between the consumption of certain hot drinks and a reduced risk of developing the condition.

The study analysed data from adult participants from the China Health and Nutrition Survey. Participants did not have diabetes at the start of the study and were followed for more than a decade between 1997 and 2009. It found that those who drank at least four cups of tea per day had a 17% lower risk for type 2 diabetes than non-tea drinkers.

The polyphenols in the tea, which are also present in coffee, were shown to reduce insulin resistance and improve endothelial function – key to lowering the diabetes risk.

The research adds to a growing number of findings concerning the health benefits of coffee. For example, a report published in May in the Annals of Internal Medicine found that coffee consumers may be at lower risk of early death. Last November, PLOS Medicine published a study that found including both coffee and tea in the diet was associated with a reduced risk of dementia and stroke.

“Coffee is a big part of people’s lives,” Clare McEwen, an epidemiologist at the University of Oxford, explains. “It’s important from a scientific point of view to investigate dietary components that might have a real impact on public health – whether that’s a negative or positive effect.

“Also, everyone wants food and drink we like to be good for us. If coffee and dark chocolate are good for us, for instance, we can justify having more of it.”

Research into the health benefits of coffee are nothing new; but the frequency with which they are emerging is.

Almost every major news outlet around the world, including The New York Times, The Guardian, CNN, and the BBC, has published a story within the last year regarding the benefits of consuming moderate amounts of coffee.

Meanwhile, internet searches for the term “is coffee healthy” have nearly quadrupled since 2005, according to data from Google Trends. The majority of interest during this time has stemmed from South Africa, the US, and the Philippines, and Singapore.

Some observers believe the spotlight on coffee’s long-term side effects could stem from the widespread pivot away from “unhealthy” caffeinated drinks.

Earlier this year, Coffee Intelligence reported on how leading brands, such as The Coca-Cola Company, have increasingly used coffee as a way to supplement falling sales of mainline soda products.

It would make sense, then, that as coffee consumption increases worldwide and global brands launch coffee-based products, the publication of research into its side effects will become more prevalent.

However, Clare explains that rather than simply following trends, recent studies are more likely an attempt to build on past research and to provide a clearer picture.

“I don’t think there’s any ‘narrative’ being played out,” she says. “Rather gathering more data to find stronger conclusions. It’s more to do with science. Conclusive findings as far as diet studies go, are difficult to pin down. Working out effects of an element of diet is difficult to unpick from other dietary effects.

“Epidemiological science works to build on what came before, looking at different populations and different lifestyles. If findings are consistent across lots of studies, it gets more likely that this is worth delving further into.”

Why are there so many studies into the health benefits of coffee?