Why the SCA is holding its coffee championships in Taipei 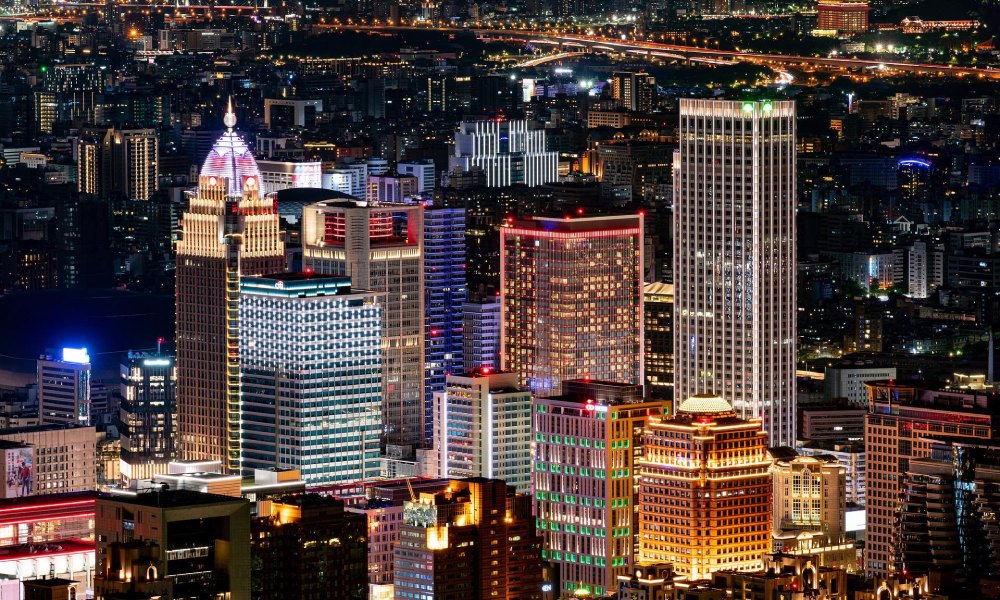 EARLIER THIS year, the Specialty Coffee Association made a long-awaited announcement:

“The 2023 World Latte Art Championship, World Coffee in Good Spirits Championship, and World Coffee Roasting Championship are heading to the Taiwan International Coffee Show,” it read. “The SCA is delighted to finally bring the championships, which were originally scheduled for 2021, to Taiwan.”

To many, the location came as little surprise. The Taiwan International Coffee Show in Taipei City was expected to host the three prestigious competitions before being postponed due to Covid-19. It had already held the World Coffee Roaster Championship in 2019 and was seen as the natural progression for a region home to a burgeoning coffee culture.

However, for others, it raised some important questions. In particular, why the specialty coffee industry’s leading organisation was so determined to push through one of its most coveted events in Taipei, a city just a stone’s throw from the border of Mainland China.

In 1982, a small group of coffee professionals in the United States formed the Specialty Coffee Association of America.

Intended to create a common forum to discuss issues and set quality standards for the specialty coffee trade, it joined forces with its European equivalent in the late 1990s to become the internationally recognised SCA it is today.

Its work over the last two decades has been impressive. As well as organising annual championships in everything from roasting to cup tasting, it has helped set standards for the industry and raise the bar for companies, NGOs, and coffee associations around the world.

Today, it claims to have four “strategic objectives”: To make the specialty coffee industry more sustainable, to create opportunities for professional engagement, to expand its global network, and to deliver high-quality service to members of the global specialty coffee community.

Some believe the SCA’s decision to hold one of its most important events in Taiwan as a move that clearly acknowledges Mainland China as a focal area for commercial opportunities. The country’s coffee consumption is estimated to be growing at an annual rate of 15%, while Shanghai is now home to more coffee shops than New York and London combined.

However, Spencer Turer, who is vice president of Coffee Enterprises, a US coffee consulting firm, says that it plays into SCA’s broader global objectives.

“In my judgement, the decision for programme and event locations is based on the potential audience, local sponsors and supporters, and access to infrastructure with enough capabilities to organise a successful event.

“Considering the growth and sophistication of specialty coffee in Taiwan, holding events in that country seems to be consistent with promoting specialty coffee and expanding the operational events and education programmes of the SCA globally.”

Indeed, the cities hosting World Coffee Championship (WCC) events are now spread across all six continents. In the last five years alone, championships have been held in South Korea, Brazil, Italy, and the US.

Holding next year’s championships at the Taiwan International Coffee Show is seen by many as a decision to further broaden the SCA’s global reach and tap into the region’s flourishing specialty coffee scene built – like Malaysia and Singapore – around a hugely popular roasting culture.

According to the Taiwan Coffee Association, there are an estimated 4,000 roasters across the country. This is coupled with a notably high interest in coffee consumption per capita compared to Mainland China. In Taiwan, it is 1.65kg versus just 0.18kg in Mainland China.

In 2020, the size of Taiwan’s coffee market surpassed $2.5 billion, with freshly ground coffee accounting for about 83% of the total coffee market. This is in contrast to a number of other Asian countries where the market for soluble, instant coffees remains dominant.

Shuzhen, a Taiwanese coffee trader based in Hong Kong, puts Taiwan’s growing interest in specialty down to an expanding middle class.

“In the past 10 or 20 years, we’ve seen a consistent growth of society which means coffee has become a more prominent daily driver for people,” he says. “At the same time, you have a growing middle class that is more affluent and flexible about the money they are willing to spend on a cup of coffee.

“Taiwan has had RTD drinks in the market for a long time. They are very mainstream products. But I think to explain why there is a specialty market demand is due to societal transformation. Taiwan has a strong economy and cultural ties with Japan. There is a big influence from Japan to Taiwan.”

Between 2014 to 2017, four baristas from Taiwan have seen success at world coffee championships, including Berg Wu at the 2016 World Barista Champion and Chad Wang at the 2017 World Brewers Cup.

However, Shuzhen believes that the topic of sustainability has been missing from conversations about specialty coffee in the region and hopes next year’s WCC events in Taipei will help foster greater education around its importance.

“Long term, I think there will be some organic growth from the connection with the event,” he says. “Above all, I’m hoping that there will be more discussion about sustainability in Asian countries. Let me take an example: we all know there is a specialty coffee transaction guide. It’s a very good initiative. But if you see the donors, there is only one Asia-based company. We don’t have the same level of discussion about sustainability here.

“I think this region as a whole needs to be more open about discussing these kinds of topics. For most specialty coffee companies, their first criteria is taste. I don’t think it’s bad, it’s very important. But at the same time that’s missing a very important pillar if you don’t talk about sustainability or environmental factors in the whole supply chain. I would like to see more discussion on that.”

Why the SCA is holding its coffee championships in Taipei