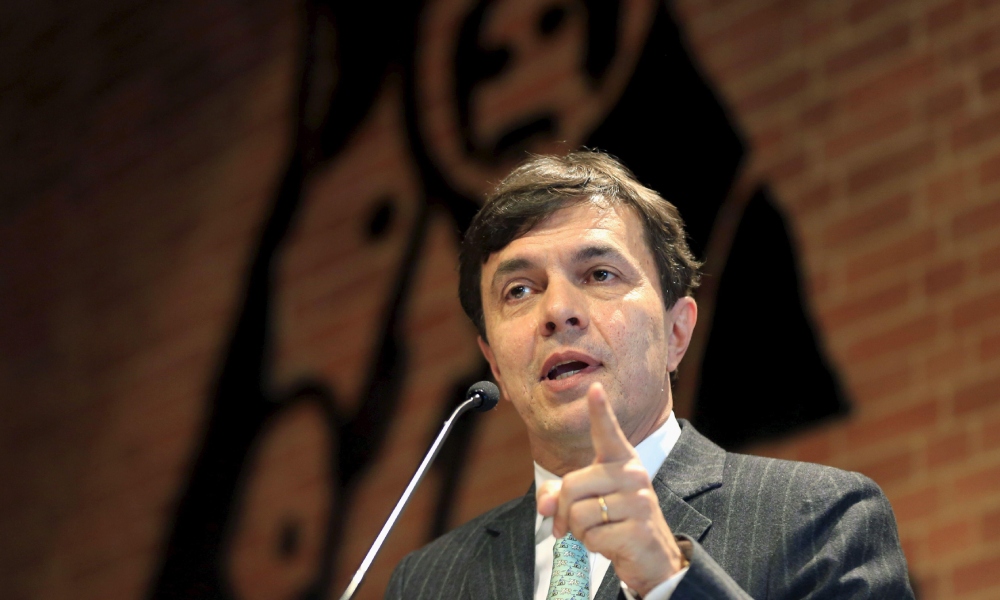 THE STEERING Committee of the National Federation of Coffee Growers (FNC) has expressed concern about aspects of a government-proposed tax reform they claim will directly affect the income of the country’s 540,000 coffee families.

The group, which is made up of representatives of coffee growers from all over the country, has asked the government to review the elimination of the presumed cost of labour from expenses. It claims that “to repeal, as proposed in the tax reform, the rule that allows deducting this presumed cost would impact the income of coffee growers by raising their taxation”.

The statement, which was published on the FNC’s website on Tuesday, added that currently the presumed cost is 40%; however, the FNC estimates that the labour component in coffee farming actually reaches 60.7%, with supplies, administration and general expenses making up the rest.

This is the first time the FNC has spoken out publicly about a government proposal under Colombia’s new leftist president, Gustavo Petro.

Since taking office on August 7, Petro has set out clear intentions to overhaul taxes in the country. Targeting the country’s wealthiest residents and commodities exports in particular, his ambitious proposals include taxing Colombia’s highest earners and adding an annual wealth tax on savings and property above $630,000.

Meanwhile, the government’s new finance minister, José Antonio Ocampo, has promised to address tax evasion and avoidance. He states that modernising Colombia’s collection agency will increase revenues as over half of Colombia’s current workforce is estimated to be part of an “informal economy”. By 2026, the reform could raise tax revenue to $11 billion, according to Ocampo.

However, with many farmers struggling with rising costs as a result of conflict in Ukraine, the FNC has asked for an alternative approach to rural areas. This, says fifth-generation coffee grower Daniela Maya, is a good example of how the country’s coffee association can use its power to positively change the lives of Colombia’s farmers.

“It’s good they are making up their mind about political decisions,” she says. “I hope they are heard by the government and the congress. The FNC has a voice there and it’s good that they are using it. It’s a relief that we can, as coffee growers, trust our system and can democratically vote for our members in the FNC. Sometimes, I don’t think we appreciate it enough.”

The majority of the FNC’s statement concerns the impact of tax reform on coffee production. However, it also highlights that there could be a knock-on effect for internal coffee consumption.

Specifically, it notes that including freeze-dried soluble coffee and coffee extract in a tax on ultra-processed beverages “would stagnate internal consumption”.

It adds that this is “despite the fact that the current legal framework prioritises stimulating internal coffee consumption”. They claim that both soluble coffee and coffee extract are single-ingredient products and, therefore, should be considered minimally processed foods.

Boosting internal coffee consumption has been at the forefront of the FNC’s objectives for more than a decade. In 2010, it launched its Toma Café initiative with the aim of increasing both the number and the quality of cups consumed in each Colombian household.

It successfully managed to turn around a 20-year slump in national consumption, while also increasing the market share of premium varieties. The introduction of the first Juan Valdez coffee shop in 2002 also contributed to growing demand for specialty coffee, with more than 330 stores across the country serving high-quality Colombian coffees to locals.

The FNC fears that a new tax on coffee would be “sending a contradictory message” and, in its statement, reminded the government of the coffee sector’s contribution of “960,000 direct jobs”.

However, while many agree with the FNC, some have pointed out that their vested may have had an influence on their decision to release a public statement.

“The points are pretty rational,” Daniela says. “I agree with them. The only one I am not 100% in agreement with is instant coffee not being an ultra-processed food. The government is putting taxes on instant coffee because it is not good for people. It’s burned, over extracted. It’s okay if it’s more expensive because people will then question their own consumption decisions – which is a good thing.

“If they tax instant and they will consider roasting their own coffee on farms or normal people will try to find local suppliers. We could even increase the consumption of specialty coffee. They will question their consumption decisions based on the raised instant coffee prices. I think they should put higher prices on instant. The FNC is the number one producer of freeze-dried coffee in the country. So of course they don’t want them to be higher.”