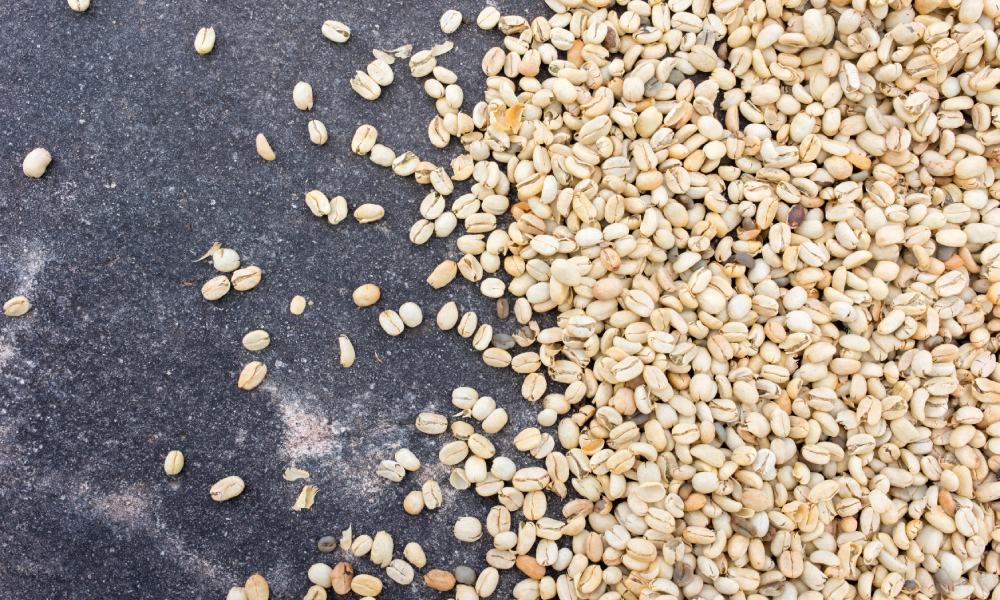 IN THE coffee industry, sustainability reports are all the rage.

Generally encompassing the positive long-term impact of a company’s activities on wider society, they can be found on the websites of specialty coffee shops, roasters, and traders the world over.

For most companies, their main purpose is as vessels of transparency and accountability; in other words, the idea that a company should make its values and impact – whether environmental or social – publicly accessible and, therefore, open to scrutiny.

However, because in the vast majority of cases the sustainability reports are produced internally, some have accused them as being just another form of greenwashing.

Stephen Leighton is a director at Drop Coffee, a Stockholm-based roastery that recently published its first sustainability report. The 49-page PDF covers everything from the company’s mission to its collaboration with female coffee producers.

According to Stephen, the decision to produce a sustainability report has been in the works for a while. “It was something we have wanted to do for a long time,” he says. “It’s very difficult to push yourself when everything is kept back-of-house. Being open and honest about what we do forces us to keep a check on ourselves and make sure we keep striving for better.”

Compiling a sustainability report in any industry can be complicated and expensive. It usually demands considerable internal resources, while requiring input from several external actors across the supply chain.

In an industry as complicated as coffee, the effort and resources to gather relevant information is only amplified. Coffee companies often work with many partners who may have different interpretations of the data and issues involved.

The fact that these partners tend to be spread across the globe makes putting all the information under one umbrella – and providing the appropriate context – a massive challenge.

“Apples in Kenya are not apples in El Salvador,” Stephen says. “So comparing data without lots of background information can leave the common observer with more questions than answers.”

Another difficulty is the dependence on partners to measure their environmental and social indicators, and feed the information to the ones asking for it. While those who have adhered to certain standards may be forthright with offering up information, others may want to keep things hidden.

“It’s hard to have the detail on everyone,” Stephen explains. “I think we have started by what we can collect and can show. But often the best option is to visit partners in producer countries, which obviously incurs its own expense.”

Who are sustainability reports for?

Most sustainability reports have a number of stated target audiences, including customers, investors, partners, shareholders, and even staff.

However, some observers argue that the reports are essentially a paper tick box exercise and are not widely read and studied in detail. In this way, they can be seen more as a marketing exercise than as a real, meaningful tool towards sustainable development in the sector.

In part, this accusation comes from the increasing take-up of the reports: the domino effect means it is now expected that companies will publish sustainability information.

Additionally, the criticism stems from observing the continuing sustainability issues within the sector. From this lens, sustainability reports – like many accountability tools – are, at worst, hypocritical greenwashing and, at best, a drop in the ocean.

However, according to Stephen, one of the main factors behind publishing their report was interest in the issues from Drop Coffee’s customers.

“It answers a lot of the questions we get everyday from our customer base,” he says. “So it’s an easy document to lead them towards with some real numbers and arguments for what we do and why.”

He argues against criticism of the reports as greenwashing, stating that it is important to look at a company’s motivation for compiling it. “Ours was very clear: to make ourselves do better year on year, make differences, and to share with our customers and peers what we do.

“I see many medium-to-large companies looking for all sorts of certifications, from Fairtrade to B Corp, just to say how sustainable they are. But their actions are often the opposite.

“The best way to show your credentials and that you are trying to make a difference to the sustainability of the coffee industry is to pay more for your coffee and be transparent. That’s what we have done with our report, and then then let people make their own decisions, it hasn’t changed what we do – we are just sharing it for the first time.”