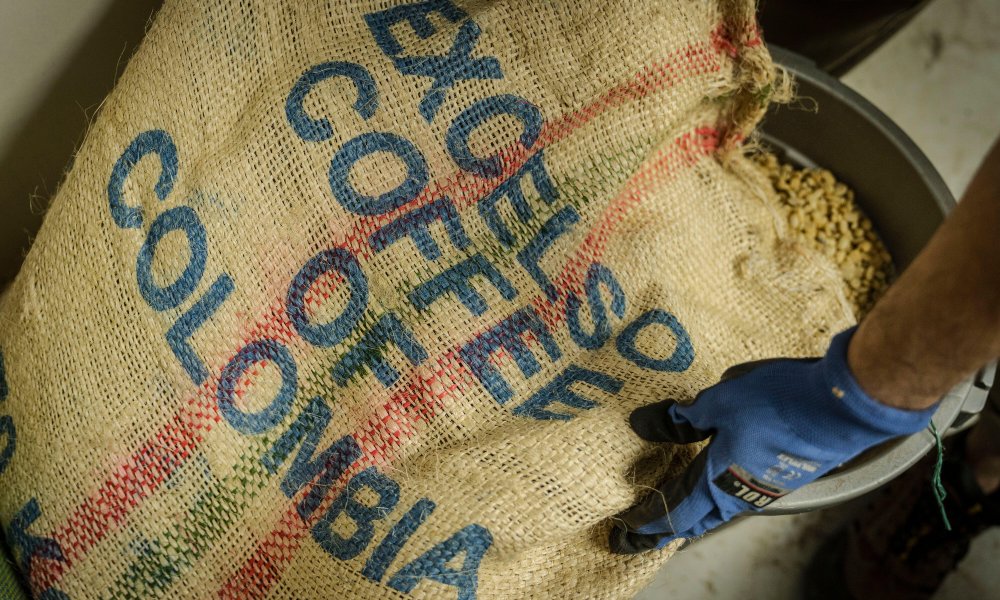 FOR A time, the concept of a single origin coffee was untouchable.

In the burgeoning specialty coffee market of the early 2000s, it seemed to embody everything that blends didn’t.

It was traceable to a specific farm or region. It promoted the influence of terroir, growing techniques, and processing methods. And, importantly, it was seen as “pure”, offering distinct characteristics that many claimed allowed them to discern one origin from the next.

However, it wasn’t long before “single origin” became much like 100% arabica and freshly roasted had in the past: a marketing term used to imply quality. As large coffee chains increasingly hijacked the term to draw in customers, its definition became more and more blurred.

“So much of it is in the marketing,” says the founder of Metropolis Coffee, Tony Dreyfuss. “I don’t think there is an agreed upon definition for single origin coffee.

“A very large coffee company will put out a coffee they call ‘Colombia’ and say that it’s single origin. But it probably comes from hundreds of different farms. I see a single origin as more of an ingredient than a product.”

The craving for consistency

The most obvious turning point for single origin coffee was its disappearance from barista competitions.

Last year, Matt Winton blew the judges away at the World Brewers Cup when he presented a blend of eugenioides and Catucai. This was shortly after renowned Australian barista, Hugh Kelly, competed with a eugenioides-liberica blend at the 2021 World Barista Championships.

For many, this marked the end of single origin coffee’s dominance on the international stage – a position it has held since 2010. However, it also reflected a widespread shift in the coffee industry as a whole.

Rather than being seen as a way to hide inferior coffees, blends were being acknowledged for their ability to raise the quality of a single origin coffee and create a more balanced cup profile.

“It gives the product developer – or in the case of competitions, the barista – the ability to create exactly what they are looking for,” Tony explains. “Let’s say you have a coffee with wonderful acidity, such as citrus, a little floral thing going on, and you wish it had more body. With blending, you can layer in body with a coffee that will provide that. Whereas with a single origin, the flavour is what it is.”

But it’s not just about characteristics in the cup. Blends also open up a number of business opportunities.

The supply of any single origin is, by its nature, dependent on the success of a single harvest. If, for whatever reason, the yield of one season is lower than the season before, it can drive up prices and make it difficult to source in the same quantities.

Blends, on the other hand, offer year-on-year consistency and the opportunity to scale operations – if one coffee in a blend isn’t available, it can be swapped relatively easily for another with similar characteristics.

“Most businesses we work with crave a product that is consistent,” Tony says. “With the seasonality of coffee and other factors affecting it, like climate change, you are able to substitute coffees in and out to create that consistent flavour profile.

“Additionally, you are able to scale it. There is scarcity in single origins, but with the blend there isn’t because you are not depending on one bean from one farm.”

Is there still a place for single origin?

Their ability to simultaneously lift a coffee while providing consistency has made them popular among consumers and businesses, while their lower costs are only likely to fuel growth as arabica prices continue to rise.

Metropolis Coffee offers a wide selection of blends, both to its wholesale partners and direct to consumers via its online shop. However, Tony believes that single origin coffees still have an important role in the industry.

“Without question there is a place for single origin coffees,” he says. “People identify with them and they offer an opportunity for consumers to experience an adventure in coffee. Whereas with blends, there is a desire to create the same product over and over again.”

There’s also the question of the producer. Some point out that taking coffees from various farms and blending them together can somewhat mask the work of those at origin.

By giving the coffee an opportunity to shine by itself, the subtleties of terroir and processing methods are more evident.

“I think single origin is a wonderful way to perk up the producers and to give credit where credit is due,” Tony says. “It’s also a way to remember coffee comes from a place. There are many customers who desire single origin coffee, who like to be delighted by the difference in nuance.

“I think they will continue very much in a similar role that they’ve had, while blends will continue to evolve, but coexist in harmony with single origins.”