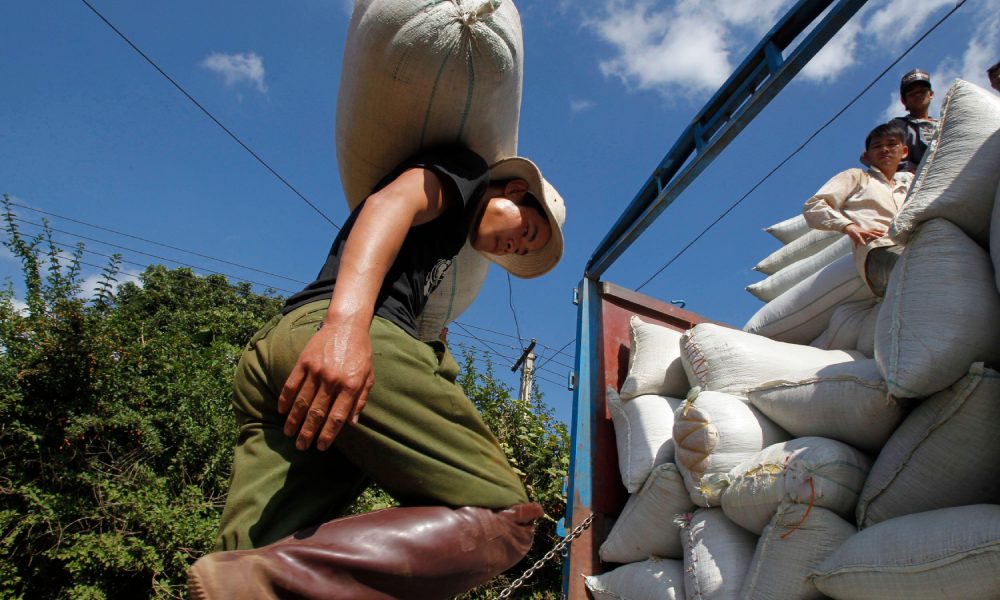 VIETNAM’S EXPORT revenue for coffee to the United States jumped by nearly 25% in the first five months of the year compared to the same period in 2021, according to new data from the Ministry of Industry and Trade of Vietnam.

Between January and May, Vietnam shipped 50,580 tonnes of coffee to the US, for which it received a total of $124.95 million. Despite a 2.9% dip in export volume, the value per tonne increased by 27.2% compared to the previous year.

This comes shortly after the country’s national coffee association, Vicofa, stated its plans to double the value of Vietnam’s coffee exports to $6 billion by 2030. Part of this involves urging Vietnamese coffee companies to focus on improving quality and building international brands – two areas where it has struggled in the past.

“Demand for Vietnamese coffee is increasing,” says Hanoi-based café owner and coffee trader, Tong Duyen. “Since 2012, the commodity market dropped and producers had to find another way to keep going by focusing on the quality of their coffee. As a result, quality has improved a lot and keeps improving. Many people are surprised by how much it has changed.”

Vietnam is the world’s second-largest coffee producer. However, the majority of its output consists of robusta, most of which is grown in the country’s Central Highlands. It is used predominantly to make soluble and instant coffee.

Because of this, Vietnam has traditionally been excluded from the specialty coffee community. But things are changing.

“Rather than increasing quantity or expanding production areas, the government of Vietnam has tried to focus more on growing quality, improving the processing sector, and encouraging more sustainable methods of production,” said Tran Cong Thang, Vice Chairman of the Vietnam Coffee Coordination Board (VCCB), in a recent interview.

Following the latest export figures’ release, the Ministry of Industry and Trade of Vietnam advised the country’s coffee companies to “seize the opportunity” to expand shipments of green beans to the US.

As well as improving cultivation and processing techniques, establishing Vietnamese coffee companies abroad has been key to improving export revenue.

Nguyen Coffee Supply, the US’s first specialty Vietnamese coffee company and a “proud champion of the resilient robusta bean”, has also been pivotal since launching in 2018. Nguyen imports through direct-trade relationships with Vietnamese farmers and roasts the coffee in Brooklyn, New York.

This type of brand-building in consuming countries has not only helped change perceptions of Vietnamese coffee, but also shown that it can meet Western standards.

“We match their quality requirements,” Tong says. “Europe has imported a lot of commodity beans from us for years. But people are talking about Vietnamese coffee more because quality has improved. Some of our partners and buyers are, on a small scale, even promoting the coffee as single origin.”

In January, Vicofa said it would continue boosting Vietnamese coffee brands and promoting trade for processed coffee into foreign markets by taking advantage of EVFTA, EUKFTA, and other free trade agreements.