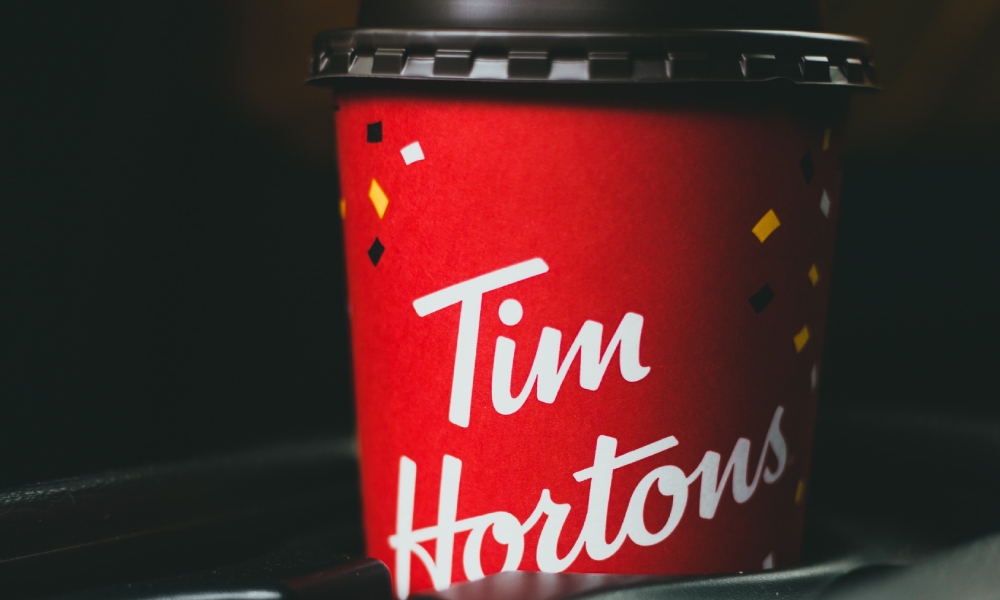 Popular Canadian coffee chain Tim Hortons will open its first store in Lahore after announcing plans to expand into Pakistan.

The announcement, which was made on its social media channels, said that it would open “dozens of new restaurants across Pakistan in the coming years, starting with its first in Lahore later this year”.

This follows a similar announcement in March when it stated its intention to open more than 250 locations in India over the next five years.

Known for its coffee and doughnuts, Tim Hortons has built a portfolio of over 5,000 restaurants across 13 countries since launching in 1964. While the majority are in Canada, it also has sites in the United States, Mexico, Spain, the UK, the Middle East, China, Thailand, and the Philippines.

The decision to expand into Pakistan comes as coffee consumption in the country grows. Despite traditionally being a tea-drinking nation, the launch of Espresso in 2004 and Gloria Jean’s in 2007 kickstarted a coffee culture.

Like other burgeoning coffee-consuming countries, this trend has gained momentum thanks to a growing middle class and a younger generation with a preference for coffee-based drinks. In 2015, nearly 40% of cafes were shown to be more inclined towards offering coffee than tea.

“Specialty coffee is still in its infancy in Pakistan,” says Jehanzeb Paracha, who worked as master franchisee at Esquires Coffee in Karachi. “However, the trend is evolving, as people are shifting from milky coffees towards things like pour over, AeroPress, and single origin. There is a long way to go, but the appetite is growing.”

In response to the growing customer base, both local and international brands have increasingly invested in the coffee market. Last year, local media reported that Starbucks and Costa Coffee had hinted at the arrival of stores in Pakistan within the next few years.

One of most significant draws for international brands in particular is Pakistan’s young population. More than 60% of the country’s inhabitants are under the age of 30. This younger generation not only loves to hang out in coffee shops, but also sees them as a place to study and do business.

“Coffee is considered a ‘cool’ drink in Pakistan due to its premium appeal,” Jehanzeb explains. “Until a few years ago, coffee shops were located only in posh Urban localities. However, over the past five years, they have opened in large numbers across Pakistan, making it more accessible to the consumers.

“This generation also travels the world. They eat and drink abroad and when they return to Pakistan, they crave the same taste. With nine million Pakistanis living outside of Pakistan across Europe, the US, Canada and the Middle East, their relatives and friends learn about these international brands as well.”

As a result of this growing interest in international coffee brands, news of Tim Hortons arrival naturally caused a stir on social media. Shortly after appearing on the company’s LinkedIn profile, the post announcing the plans received more than 10,000 reactions and over 400 shares.

However, despite predicting the arrival of more international coffee brands to Pakistan, Jehanzeb believes they will have some challenges to overcome.

“I am confident there will be more international brands coming to Pakistan,” he says. “However, I think the biggest hurdle is not the investment, but the cost of green or roasted beans due to very high import duty and taxes which keep on rising every few months. This is making coffee unaffordable for the masses and also making it difficult for the people to adopt coffee over the tea and drink 2-3 cups a day.”