Cleia Junqueira: “In most of the Middle East they don’t drink alcohol – they drink coffee” 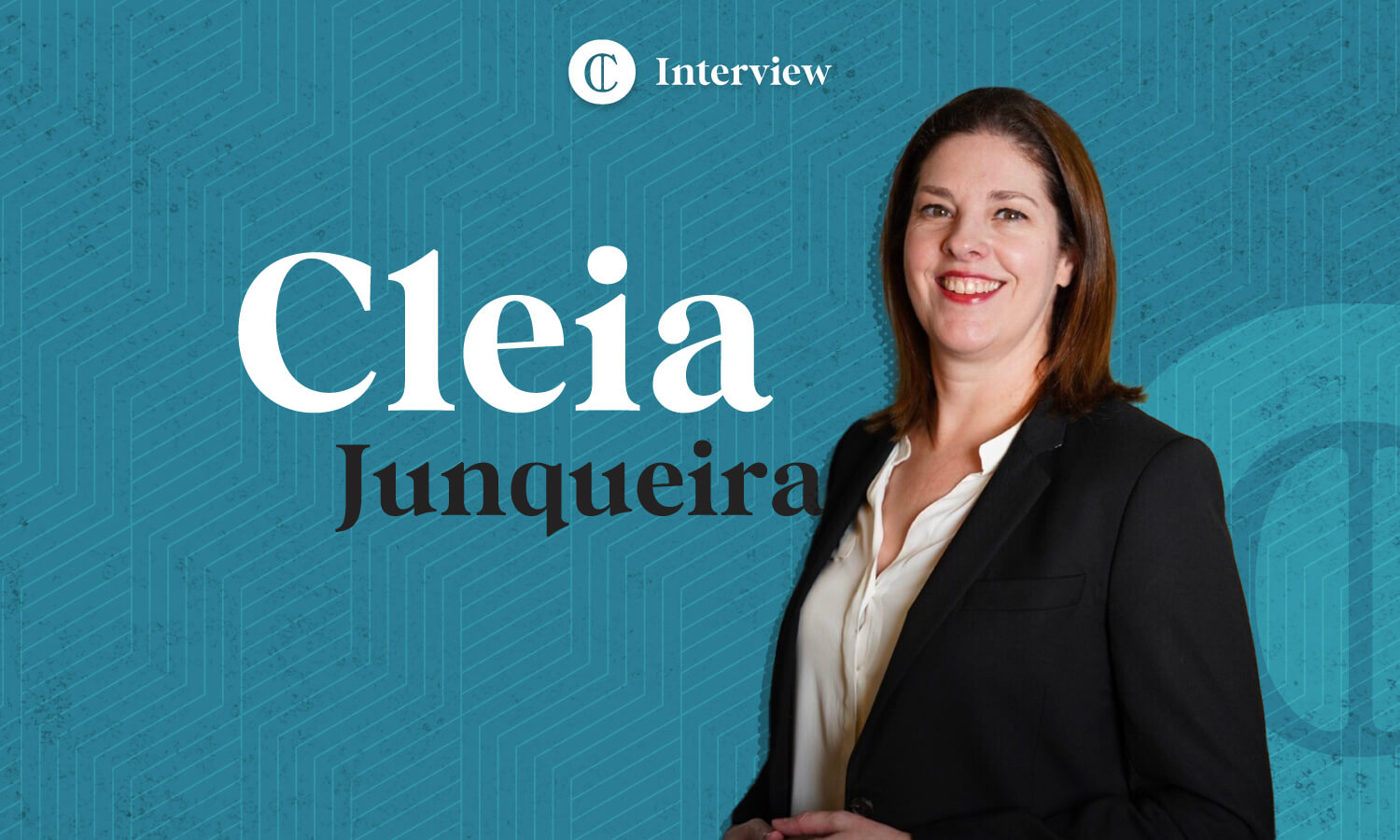 FEW PEOPLE have a more wide-ranging perspective of the coffee industry than Cleia Junqueira.

Born in Brazil – the world’s largest coffee-producing country – it was, somewhat ironically, while studying in California that she discovered what a good cup could taste like.

After recognising its potential beyond a morning pick-me-up, she decided to set up a coffee shop back in her hometown of São Paulo, where she also competed in her first barista championship.

But she quickly acknowledged that this side of the coffee industry wasn’t what she wanted to do. “I’m not a competitive person,” she says, “and I realised it wasn’t for me.”

Instead, she turned to judging, and just ten years later, she was on the panel of judges for the World Barista Championship. During this time, she had also taken up a job as head of coffee at Coffee Planet, one of Dubai’s biggest roasters, and has overseen a period of immense growth.

‘This wasn’t happening when I first arrived’

The Middle East is home to one of the oldest coffee cultures in the world.

Historians believe that coffee first arrived on the Arabian peninsula around 675 AD and its signature “arabic coffee” – a distinct method of brewing arabica beans – is considered so sacrosanct it is protected by Unesco Cultural Heritage status.

Today, the Middle Eastern coffee industry, from Qatar to Saudi Arabia, continues to flourish. According to market intelligence firm Euromonitor International, its market value is worth more than $40 billion, with the UAE one of the fastest growing coffee sectors in the world.

Since arriving in Dubai eight years ago, Cleia has witnessed the massive growth of interest around coffee.

In addition to the arrival of the 7,500 sqm DMCC (Coffee Centre in the Dubai Multi Commodities Centre) – which turned the city into the Middle East’s de facto “coffee hub” – she says the number of coffee shops, both international and domestic, have exploded.

However, most intriguing to her is not so much the numbers, but the way people have changed their approach to coffee.

“In the last five years, we’ve seen more and more Emiratis engaging in coffee,” Cleia explains. “They’ve started participating in competitions, roasting, cupping. When the younger generations think about opening a business, the first thing they think of is a coffee shop or roastery.”

This trend has been reflected in Coffee Planet’s sales data. In recent years, their 5kg and 10kg bags of green coffee have flown off the shelves as “locals buy the green beans to roast at home, in front of their guests”. Of the $900,000 green beans imported into the region, all but $60,000’s worth was consumed domestically.

“It’s part of the Arab coffee tradition,” Cleia says. “Because in countries like Kuwait and Saudi Arabia they don’t drink alcohol, they will drink coffee at any time of the day.

“But now, the younger generations are more interested in drinking higher quality coffee and have money to pay for it. So what you see is more nano roasters appearing: someone buys an Ikawa, starts selling roasted coffee to their friends and, before long, they have their own business. This wasn’t happening when I first arrived.”

As a barista judge, Cleia has long recognised the role that competitions play in pushing the coffee industry forward, in both the Middle East and other regions around the world.

Since the inaugural World Barista Championship in 2000, she says that competitions have not only helped drive innovation, but also elevated the status of the barista.

“I always compare barista competitions to fashion shows,” she says. “Whatever competitors do there, you might not do it on your daily basis, but you know for sure it will become a trend.

“Last year, for example, Diego Campos, who is Colombian, won using a Colombian coffee. Now, everyone is talking about Colombia.

“This is amazing because when I started as a barista, few people really knew what it was. So the value that the competitions give to the barista profession is amazing.”

It’s natural that the growing buzz around coffee should excite Cleia. More than 20 years after discovering its potential while living in California, coffee, she says, has become an intrinsic part of her life and helped make her who she is today.

“I cannot separate coffee from my life,” she explains. “It was my hobby which then became my profession. It is part of who I am.”

Cleia Junqueira is on a panel discussion titled, Coffee Trends and Consumption in the Middle East, at this year’s Producer & Roaster Forum in Medellín, Colombia.

Cleia Junqueira: “In most of the Middle East they don’t drink alcohol – they drink coffee”