How can illicit goods end up in coffee containers? 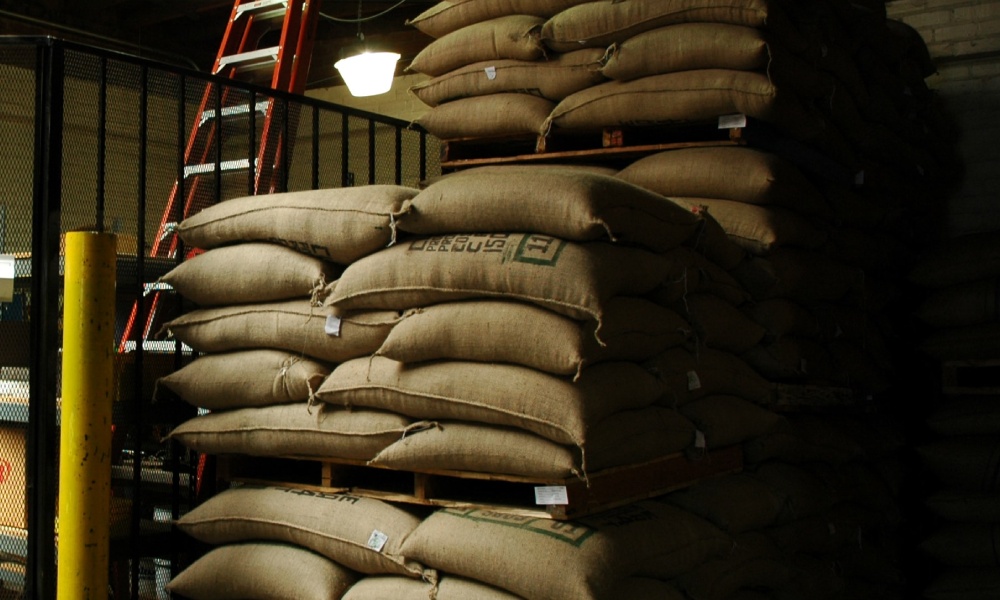 MORE THAN 500kg of cocaine were seized last Thursday in a Nespresso factory in the western Swiss canton of Fribourg. Workers discovered the white substance among a shipment of coffee beans and immediately alerted police.

Analysis following the search of five shipping containers revealed the substance to be 80% pure cocaine. Estimates put the discovery’s total street value at around $50 million.

Swiss authorities have launched an investigation into how cocaine could have ended up among the sacks of coffee beans. Early indications suggest that it arrived from Brazil by sea, before being transferred onto a train. However, the moment at which the cocaine was added to the shipment is still being investigated.

“Depending on how it was planned, it could happen at a farm, at a warehouse, or at the port,” says Edgard Bressani, CEO of Latitudes Coffees, a Brazilian coffee exporter. “Only the police investigation can provide a clearer picture.”

Why is coffee being targeted?

Nestlé, which owns Nespresso, has sought to reassure customers that “all our products are safe to consume” and that “the substance in question did not come into contact with any of our products or production equipment used to make our products”.

While this is reassuring news for consumers, there are concerns that coffee exports remain vulnerable to criminal groups.

Containers going missing or illicit goods being smuggled amongst coffee beans are not uncommon. Indeed, according to Edgard, it has long been a problem for traders, but it has only grabbed the headlines now because of Nespresso’s standing within the industry.

“Containers typically hold around 320 bags of 60kg of coffee,” he says. “This means that illicit goods can be easily hidden in the middle of bags, and away from the doors where dogs could smell it or police could see it.

“In this case, we are only talking about 500kg in a container that can carry 19,200kg. But, of course, connections between organised crime groups across countries would usually mean that it is removed once it reaches its destination. For some reason, they did not have time to take the drugs from the container and it reached Nespresso, who obviously reported it immediately.”

The scale of smuggling illicit goods in coffee containers is difficult, if not impossible, to measure. It is only when they are discovered, such as in the case of Nespresso, that authorities can start to build up a picture.

A recent report from the European Monitoring Centre for Drugs and Drug Addiction states that cocaine is the second-most seized drug in Europe, with around 80,000 seizures in the EU each year.

Although coffee has become a known target for drug traffickers, Edgard says that there is little the industry can do to prevent it. Its long and complex supply chain means that it can happen at any point, which only makes measures more difficult to implement effectively.

“Unfortunately while there is consumption of illicit drugs, there will be people taking advantage of the huge demand that exists for it,” Edgard explains. “Hiring more security, finding more mechanisms to monitor it, and having more inspections can help.

“But drug dealers will find new ways. Authorities do their best, but these criminal organisations are super powerful.”

How can illicit goods end up in coffee containers?