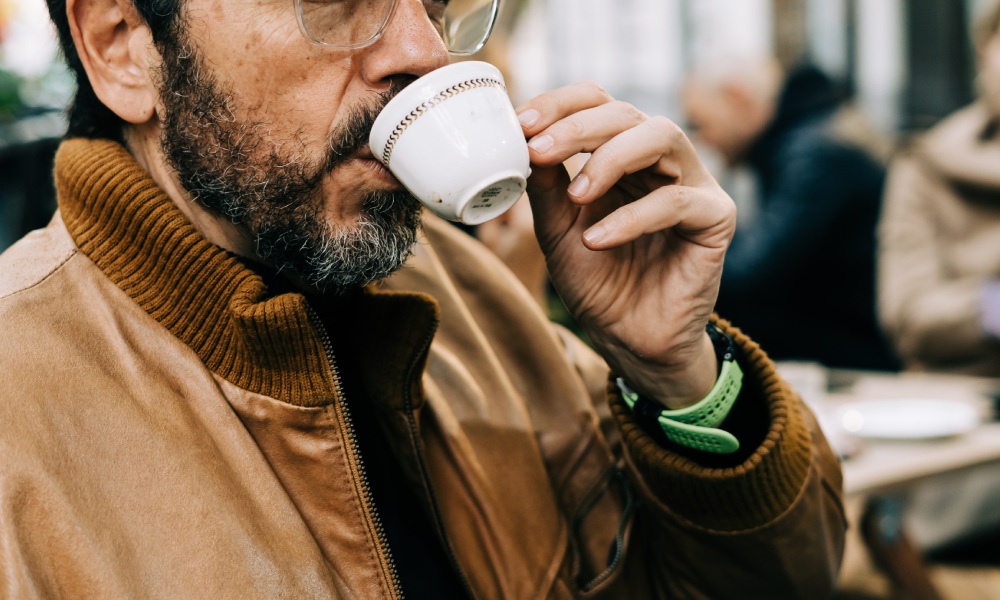 A Florence coffee shop was fined €1,000 ($1,056) this week after a customer complained about the price of its drinks.

The male customer reported Ditta Artigianale, a well-known specialty coffee shop, for not displaying the price of its decaffeinated espresso, for which it charges €2 ($2.12).

Local police followed up the complaint and fined the coffee shop after verifying that the price was indeed absent.

Francesco Sanapo, the owner of Ditta Artigianale, took to Facebook to express his reaction to the fine. He said that the situation arose after a customer was surprised at the cost of his espresso, which he said came from a small plantation in Mexico and was “prepared with great care by my baristas”.

He argued that although the price of the coffee wasn’t displayed in the shop, it could be found on a digital menu.

In Italy, the average cost of an espresso is €1. However, supply chain disruption and poor harvests have led many coffee shops to raise their prices in recent months.

While they have never been fined, it’s not the first time that Ditta Artigianale has faced backlash for its higher-than-average prices. In 2013, it was among the first to break the €1 barrier when it started charging €1.50 for an espresso – something seen as “revolutionary” for an Italian coffee bar.

“So we increased prices by 50% and consumers were shocked. But it isn’t sustainable to pay so little for espresso. Maintaining the same price would have meant reducing quality.”

Specialty coffee has been relatively slow to catch on in Italy. And, unlike places such as London where people are used to paying £3 ($3.75) or more for a coffee, Italians tend to approach rising prices with greater scepticism.

“Price wise it’s funny, because usually Italians are willing to pay a lot for things like wine or even for a small bottle of water at the bar, but not for coffee,” says Italian barista and Barista Hustle coach Tanya Nanetti.

“I guess this is still connected with the idea that for many people coffee is ‘just coffee’, with no idea about all the work that it’s behind it, or all the different kinds of coffee that you can have. But of course the specialty scene is starting in Italy, so coffee shops are more than justified, in my opinion, to offer more expensive coffees.”

Yet it’s not just quality that’s driving up prices. A perfect storm of adverse weather conditions, supply chain problems, and rising energy costs have seen the price of both arabica and robusta soar over the last two years.

This has made it increasingly difficult for coffee businesses to keep down prices. In Italy, it’s estimated that more than 70% of bars have raised how much they charge for an espresso. Turin-based roasting giant Lavazza reported that coffee costs have risen by 80% over the last 12 months.

For many, it marks the end of a phenomenon in Italy in which the price of the nation’s favourite drink has remained the same in spite of inflationary pressure.

“Right now, it is €1.20 for an espresso in Bologna,” Tanya says. “It might seem like a lot when the coffee is bad. But when it’s a good coffee with good raw material and a good barista working on it, why not?”