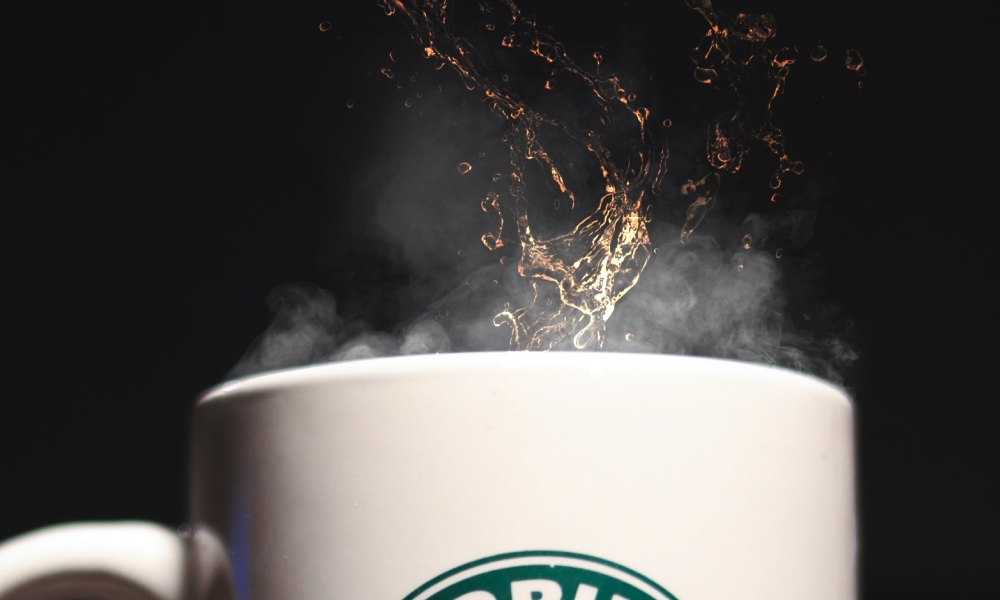 IN 2018, the UN’s Intergovernmental Panel on Climate Change (IPCC) sent out a clear message: global net human-caused emissions of carbon dioxide needed to fall by about 45% from 2010 levels within the next 12 years to avert a climate disaster.

It demanded decisive, collective action from governments, businesses, and individuals to not only reduce their own emissions, but also invest in green initiatives.

“Exceeding a global average temperature increase of 1.5°C will result in irreversible and destructive climate impacts,” says Allie Stauss, a corporate sustainability expert and MTPak Coffee ambassador. “Emissions are a major driver of global temperature increase, so reduction of emissions is one of the key pathways that businesses can pursue to take meaningful climate action.”

Following the IPCC’s announcement, a flurry of businesses stated their intentions to become “carbon neutral” by 2030 – a situation in which carbon emissions are balanced out by carbon removal.

Several companies, from Apple to Coca-Cola, put it front and centre of their mission statements, promising to both cut down carbon emissions and pursue carbon offsetting initiatives.

However, with less than a decade to go, many have faced criticism for not going far enough. In particular, those in the coffee industry, who stand to lose significantly from rising global temperatures, have come under heavy fire for empty pledges and overly ambitious targets.

“Many companies have begun to receive criticism for making bold commitments without dedicating sufficient resources and investments to actually deliver on their commitments, rendering their ambitions meaningless and greenwashed,” Allie says.

Every stage of a coffee’s journey, from seed to cup, emits carbon into the atmosphere.

According to a study of Costa Rican coffee exported to Europe, the estimated carbon footprint across the entire supply chain is 4.82kg of CO2 per kg of green coffee.

Of this, 31% is produced at the farm and mill, while 45% is at consumption, with the use of fertilisers, untreated wastewater from the wet milling process, and the use of electricity to brew coffee among the main sources.

While this may seem relatively small, it quickly adds up. Globally, around 400 billion cups of coffee are consumed each year – and that figure is only set to rise. Sustain Coffee reports that the industry will need to produce between 4 million and 14 million additional tons of coffee per year to meet demand by 2050.

Compared to energy firms, coffee businesses might not be considered the “big emitters”. But pressure to reduce their carbon emissions is high and many have responded with pledges to meet the 2030 target.

Italian roaster Lavazza, for example, set out its “Roadmap to Zero” in which it plans to invest around €50 million in green technology and carbon offsetting initiatives.

Yet while these may seem praiseworthy, are they realistic? Allie explains that while a number of hurdles exist, becoming carbon neutral by 2030 – or even by 2024 – isn’t entirely out of the question.

“There are many barriers to achieving carbon neutrality,” she says, “from inconsistent regulatory landscapes to conflicting opinions about the role of offsets. However, these barriers do not make 2030 an unrealistic time frame.

“As more businesses make these commitments – and, more importantly, make investments to accelerate progress toward their commitments – they send signals to both the marketplace and to policymakers that the current obstacles to reaching carbon neutrality require targeted investment and attention.”

Becoming carbon neutral should be a priority for all coffee companies, not just for the success of their business, but for the future of coffee production.

To stop climate change in its tracks, Allie says businesses need to take bold action – and fast. “Delaying bold and meaningful action beyond 2030 will reduce the possibility of restoring the health and regenerative properties of key ecosystems that sustain life.

“If the world does not make significant strides in reducing emissions and working toward carbon neutrality by 2030, coffee growers will certainly face climate-driven challenges that may be irreversible.

“These include inconsistent rainfall, extreme and damaging weather events, increase in pest and disease incidence, and greater volatility in the market.”

To combat this, coffee businesses have a number of options available to them, from investing in green technology such as electric roasters to switching to sustainable coffee packaging.

“If a coffee business can find a pathway for not only achieving carbon neutrality but actually becoming net negative, they are effectively punching above their weight and helping to offset the emissions of other businesses who have not yet been able to deliver on this ambition.

“However, it is important that these commitments to carbon neutrality – or beyond – are underpinned by real progress.”

MTPak Coffee is a Gold Sponsor at this year’s Producer & Roaster Forum in Medellín, Colombia.