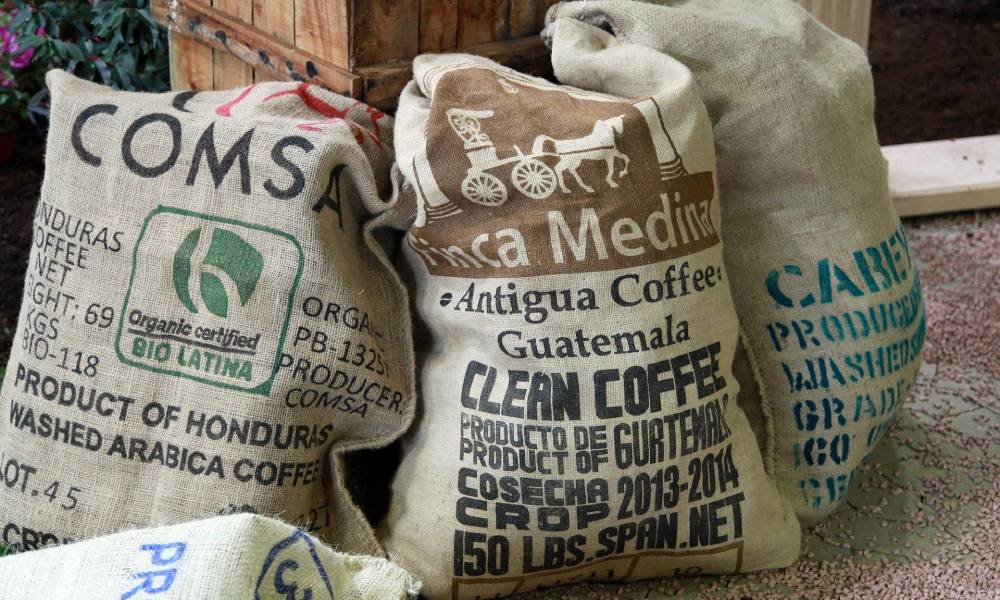 RUSSIA’S SPECIALTY coffee sector is at risk of collapse due to a devalued currency and problems importing green coffee.

Since the invasion of Ukraine on February 24, the average price for a cup of high-quality arabica coffee has jumped from 250 roubles to more than 400 roubles. This has made it unaffordable for the majority of Russia’s consumers who are already facing skyrocketing inflation.

In response, many have turned to cheaper alternatives, such as soluble instant coffee, which has led to tumbling sales for specialty roasters and coffee shops across the country.

“People can’t keep paying more and more,” says Artem Temirov, who works for Chernyi Cooperative, a specialty roastery and coffee shop in Moscow. “We see it reflected in our sales. Coffee is still coming into Russia but the specialty segment has been very badly affected. A lot of coffee shops are already closing.”

Industry-wide price rises have been exacerbated by the falling value of the rouble, which hit a record low after several countries announced economic sanctions against Russia. As green coffee importers are typically paid in dollars, this has had a considerable knock on effect for both roasters and coffee shops.

“Before the current situation, prices were already expected to increase because of things like the frost in Brazil,” Artem says. “But the devaluing of the rouble has hit the specialty market hard.

Further problems have arisen due to changes in the way green coffee importers operate.

One of the most significant of these concerns contracts, with many importers telling roasters they have until the end of May to buy out their entire supply of coffee. After this point, it will be offered on the open market.

Uncertainty and delayed payments have also led importers to limit the amount of credit they offer, making it difficult for smaller roasters to source expensive coffees. One importer has even said they will no longer take on new clients in order to fulfil obligations.

“For many years, importers in Russia have played a very important role in financing the growth of the specialty coffee market,” Artem says. “It’s very hard in Russia to get a credit line for small businesses, so importers were providing them. We were buying coffee and then paying for it in 30 days. Now, all of that has ended. You pay and just after that you get the coffee.”

To get around the problem, some smaller importers are looking at the possibility of going via China and Kazakhstan to bring in new supplies of green coffee. However, it is thought that this will only add to the spiralling costs.

More likely, Artem says, is that roasters will start sourcing from other origins, such as Vietnam, Uganda, and Tanzania, where, until recently, importers had been investing in projects to improve the quality of the yields.

However, with many specialty coffee businesses only just recovering from the effects of Covid-19, he believes the latest problems could be a step too far for Russia’s specialty coffee sector.

“Five or six years ago it started growing very fast, but it was fragile,” Artem says. “Now it will probably be destroyed.”

Subscribe to the Coffee Intelligence newsletter and get all the latest coffee industry news straight to your inbox.