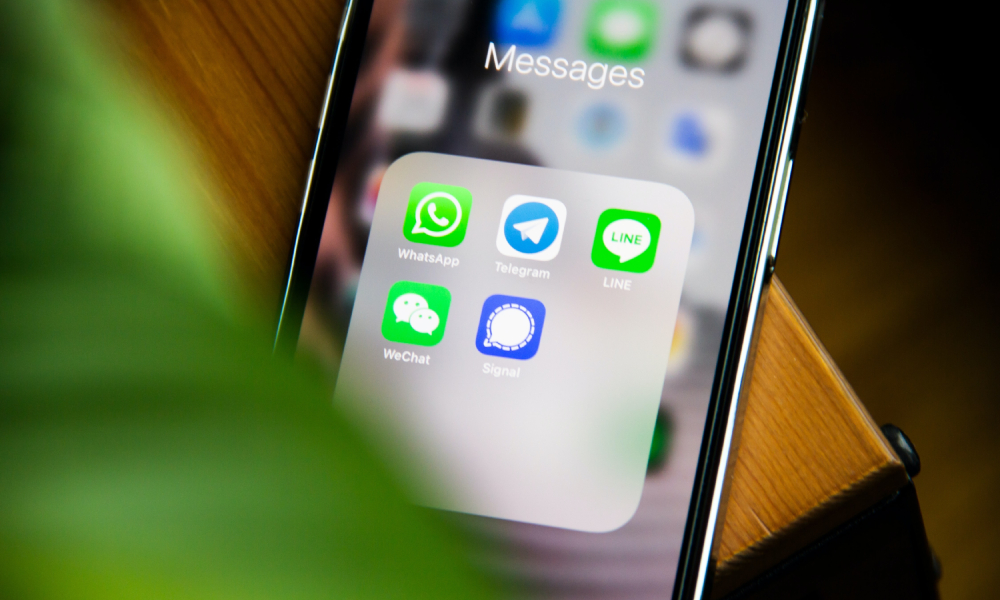 HIGH UP in the mountains, a coffee farmer pulls out his phone and sees that the price of coffee has spiked. He also notices that the fertiliser he has been waiting to buy is now on sale.

After exchanging a handful of voice notes and a phone call, he has one of his workers drop off parchment at the local “compra” to take advantage of the price increase and to pick up several bags of discounted fertiliser.

As he makes his way back down to his house, the farmer receives messages from a roaster in possession of his coffee based more than 4,000 km away. He hears about the positive reception of last year’s harvest and finds out that the latest lot has already sold out.

Since launching in 2009, WhatsApp has revolutionised the way people communicate. However, in Colombia, it is more than just a messaging app – it has become a tool to further transparency of information, while bringing farmers closer to the people who buy their coffee.

“I’m excited to partner with Jan Koum and his team to make the world more open and connected,” said Facebook founder, Mark Zuckerberg, upon purchasing WhatsApp in 2014.

The $19 billion deal, which saw WhatsApp come under Facebook’s ownership, was prompted not only by the instant messaging app’s stratospheric growth (it had 400 million monthly users at the time), but its enormous potential as a tool for connecting people from around the world.

WhatsApp operates on a very basic model: it enables users to exchange texts, media, voice notes, and calls all in one place. There is also a feature to create ‘broadcast’ lists to send messages to multiple contacts, as well as create groups to organise everything from birthday parties or overseas vacations.

The most attractive aspect, however, is that the service is completely free. Tentative plans to charge a monthly subscription were quickly shelved, as Facebook realised that charging money would eliminate the advantage it held over traditional SMS messaging platforms. Today, it boasts more than two billion users and counting.

Coffee farms in Colombia are often located in remote areas, accessible only by a single road that can become precarious, if not impassable, with heavy rain.

Prior to WhatsApp, farmers often preferred the older “brick” cell phones due to their efficiency, durability, and low cost. However, the scope of what they could offer was limited, relying on a reliable network connection and incurring significant charges for calls abroad.

In Colombia, there are still farmers who use the older brick phones – but many have transitioned to WhatsApp-compatible smartphones, complete with leather holsters to ensure their safety while out in the field.

“WhatsApp has become a fundamental tool when it comes to promoting the digital transformation of the coffee sector,” says Joan Molina, the owner of Rituales Café and La Fabrica Coffee Roasters in Medellín.

During the pandemic, the app was used to maintain contact with farmers during lengthy periods of quarantine. According to the FNC, they exchanged more than 18,000 WhatsApp messages with coffee farmers between March and July 2020. This is compared to just 275 emails.

Later in the year, more than 100 coffee growers from Antioquia enrolled in leadership and communication training all via WhatsApp. The free course, which was offered by the Universidad Pontificia Bolivariana de Medellín, was held entirely over the app, from registration to graduation.

Joan’s roastery and quality lab in Medellín has used WhatsApp for a similar purpose, providing technical assistance to coffee growers in Barrio la Sierra through the real-time exchange of photographs and voice notes.

He says that, on top of this, it has also grown to become a way for farmers to promote and sell their coffee. “Marketing strategies similar to email marketing are applied to WhatsApp to create communities that facilitate buying and selling,” Joan explains.

Coffee farmers aren’t the only sector using it either. Cocoa, sugar cane, and even cattle farming use WhatsApp as a tool sharing information and making their respective industries more agile. For example, it’s not uncommon for contracts and important documents to be shared, signed, and sent back via the app.

From a coffee shop perspective, Joan says that WhatsApp use has grown enormously over the last two years. Many coffee shops, including Rituales, have now set up dedicated WhatsApp line to offer freshly roasted coffee for home delivery and to invite customers to virtual events such as training on how to brew coffee at home.

“We’ve also started using it to receive orders for coffee drinks inside our own coffee shop,” Joan says. “It has enabled an exchange of information like never before.”