Why more female coffee farmers should be in decision-making roles 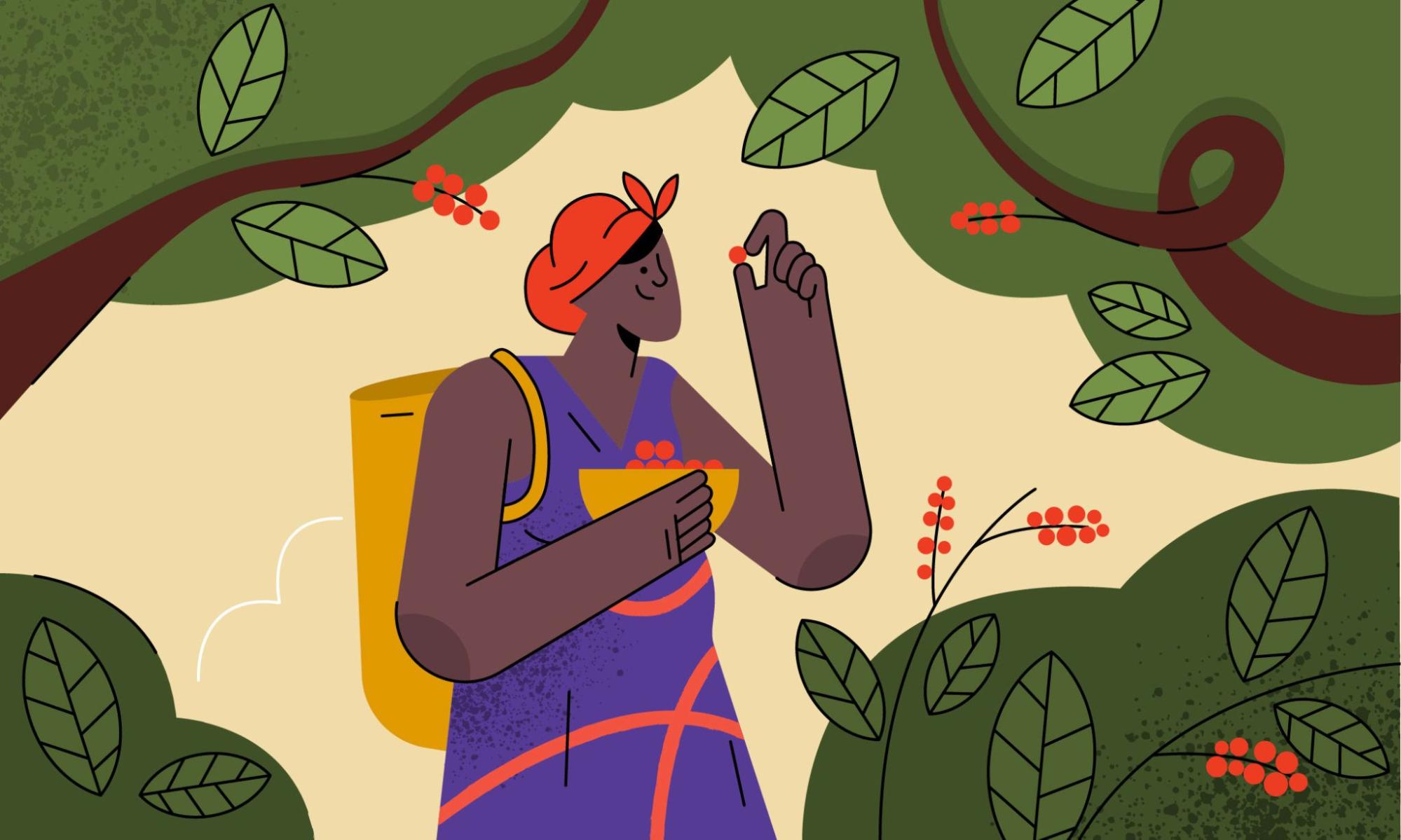 COFFEE PRODUCTION in Colombia continues to rely heavily on the contribution of women.  They are responsible for the majority of not only fieldwork (75%), but the drying and sorting of harvested cherries (70%).

However, according to recent statistics, only 25% of the 540,000 registered Colombian coffee-farming families contain women with an FNC-issued coffee ID card.

Among other things, possession of this card allows coffee growers to access saving accounts, make purchases, receive and make deposits, use all of the country’s ATMs, and access preferential tariffs.

In other words, it acts as a key to unlock some of the most important decisions involved in trading the coffee they produce.

The widespread exclusion of women from decision-making roles in coffee production is not unique to Colombia – it can be found at origins all around the world. For example, in Uganda only a third of female adults claim to be responsible for coffee production, compared to more than 90% of male household heads.

This is in spite of evidence from the World Bank linking gender-equal participation in decision-making areas with broad-based development and economic growth. It also suggests that female empowerment is “instrumentally linked to women’s own wellbeing and that of their families and dependents”.

The obvious answer, then, is to increase female coffee farmers’ access to decision-making roles. But, like all things, this is often easier said than done.

What are the obstacles?

Alejandra Izquierdo is a member of the indigenous coffee community of La Sierra Nevada in Santa Marta. She provides social and community services for local government and other institutions, while also working as a researcher.

She explains that, on a farm level, women rarely have access to the same training, finance, or education as men. By the same token, their participation in the “market sphere” is largely invisible.

This status quo is often used to justify a lower income despite often contributing more hours than their male counterparts. Without a direct income or a significant slice of profits for themselves, women’s ability to access services and buy supplies is restricted.

What’s more, the expectation that women will take care of daily domestic chores, as well as rearing their children, means they have less time to enrol in technical training of any kind. This creates a cycle that’s almost impossible to break without external support.

“We have to look for more strategies to increase technical knowledge for women to gain a  stronger position,” Alejandra explains. “We women have more challenges, more weight of responsibility, and less time. This makes it difficult for us to change our position.”

How initiatives can help

Some are top-down, working with local governments and cooperatives to provide long-term integration, while others are from the ground up and focus on direct training.

Technoserve, on the other hand, is a not-for-profit organisation that works with coffee farmer organisations to integrate gender into the institutional structures of cooperatives.

A common theme running through many of the gender equality initiatives is the idea that both men and women should receive education. This approach is seen as fundamental to breaking gender stereotypes and how they inform decision making.

For example, there is a preconceived notion on many farms that although women’s working hours are longer than men’s, their work is “lighter” because it requires less physical effort.

Supporting efforts to empower female coffee farmers and elevate them to decision-making roles is key to the development of the coffee sector.

Yet as Alejandra is quick to point out: “A number of initiatives are making headway – but there is still a long road ahead.”

Why more female coffee farmers should be in decision-making roles